Has your employment tribunal solicitor overcharged you? 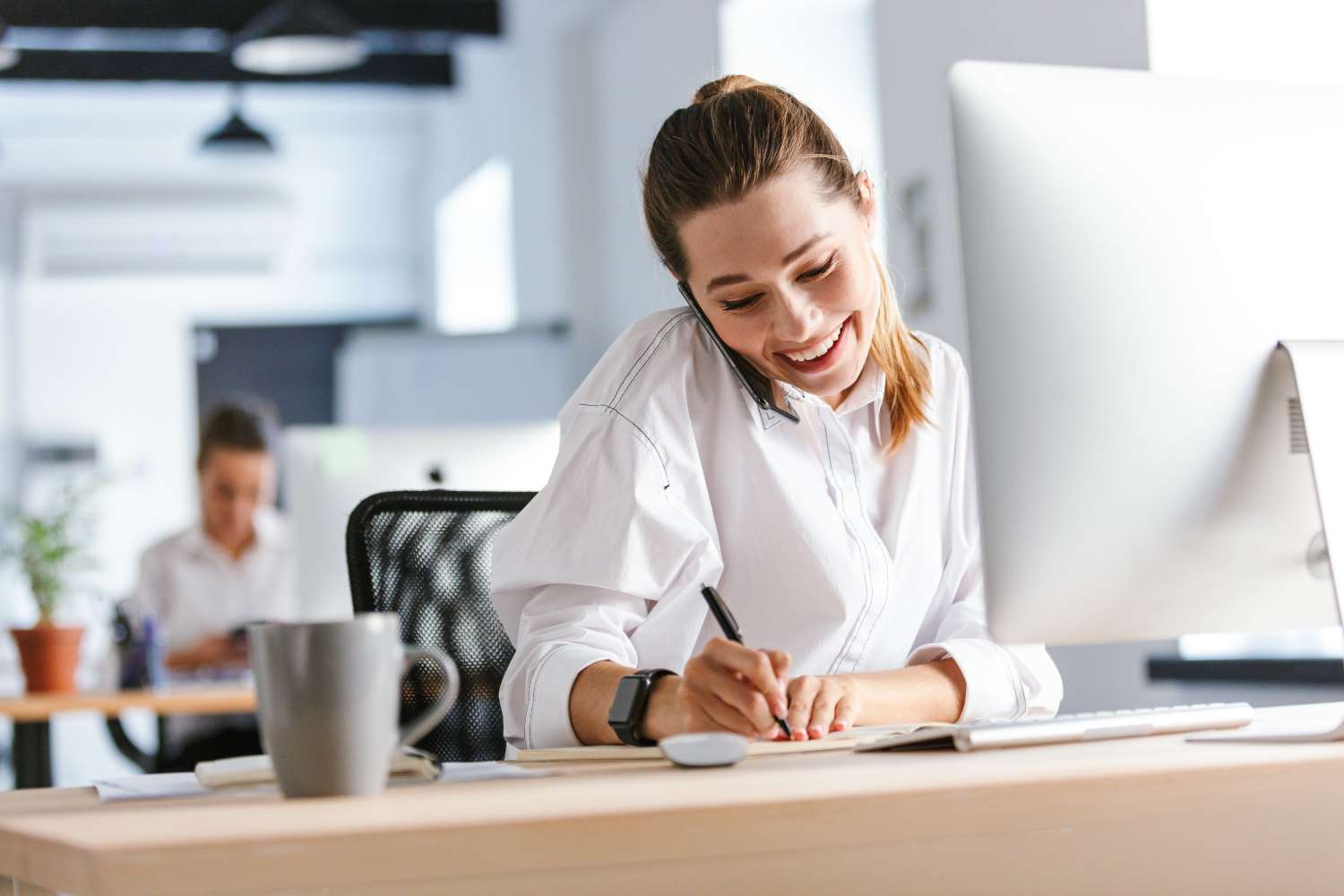 Get your bill reduced

Employment tribunal cases are a common area where legal costs and bills can quickly become confusing. No matter how complex or difficult the case, the fees you pay to your solicitor should be crystal clear – and you should never be paying over the odds for the legal services they provide. If you think you've been overcharged for an employment tribunal claim, we're here to help. Here's how it works:
How it works
Fill out our enquiry form
Get your FREE hour consultation to find out if your eligible
We will discuss with you the various options for taking a claim forward, should you wish to do so

Mrs P was unfairly dismissed by her employers and wanted to take her case to the Employment Tribunal on the grounds of victimisation and race discrimination. Having dealt with some initial work for her, Mrs P said that the solicitors had given a verbal estimate of £20,000 as the maximum full cost of the case from that point on, including any barristers’ fees. The solicitors denied that they had given that estimate. The final bill came to nearly £35,000 and ate up every penny of the £34,900 that Mrs.P had been awarded. She was actually worse off as a result of the case.

What do solicitors charge for employment claims?
As a varied legal area, the fees that solicitors charge can change from case to case. Some solicitors charge these cases on the basis of fixed fees, others on “no win, no fee” type agreements. However, it is a legal obligation that solicitors are clear about costs up-front and notify the client of any changes as immediately as possible to prevent overcharging.
What if I was overcharged years ago?
If you received your bill within the last twelve months, or if you did not receive a proper bill at all, then you could still claim a refund against overcharging. Start by filling out our form for a free consultation to determine whether you have a case.
How can I see overcharging on monthly bills?
Solicitors' bills should be clear, clean and easy to understand. If you can't figure out why you're being charged a certain amount, you may have a case for overcharging. 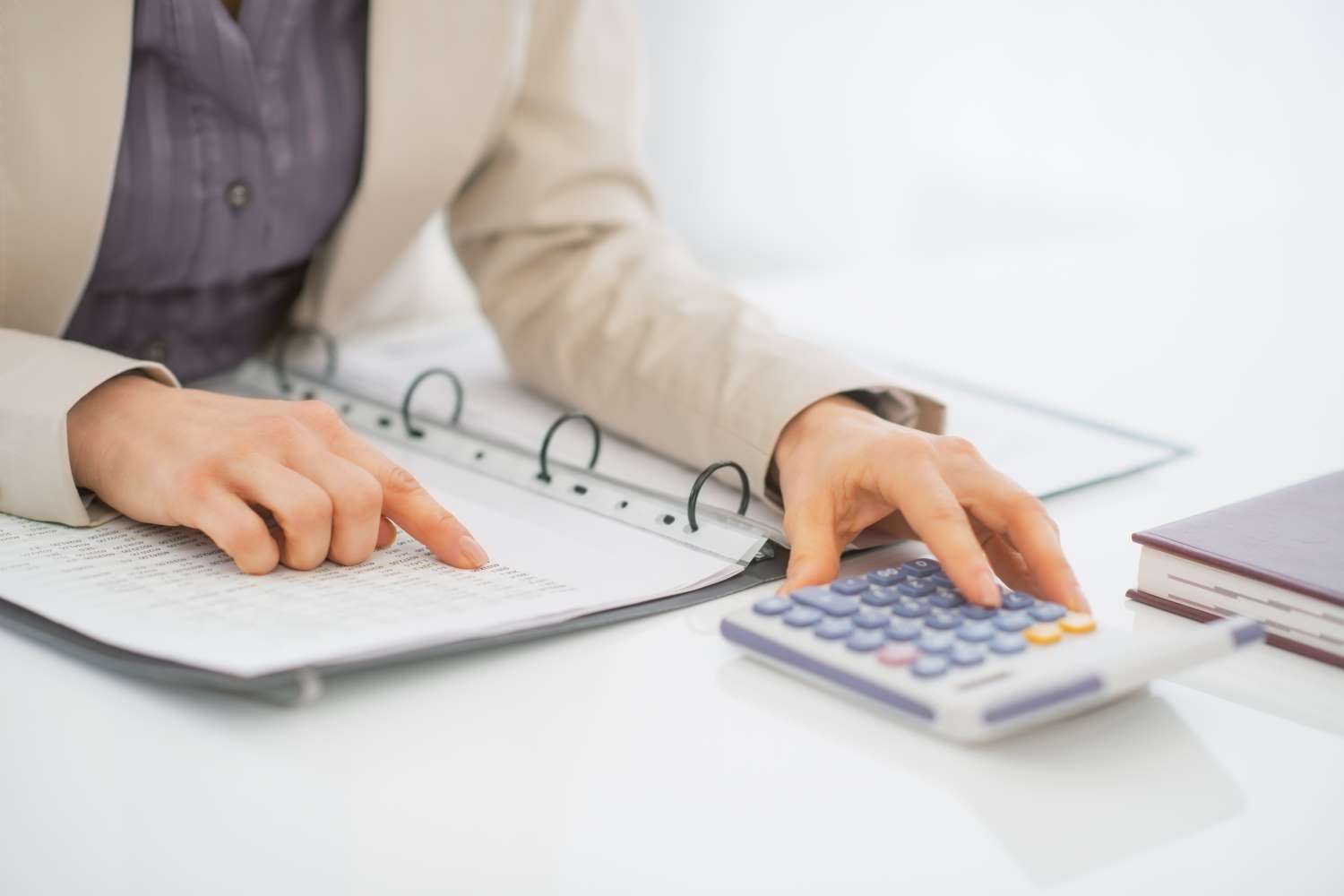