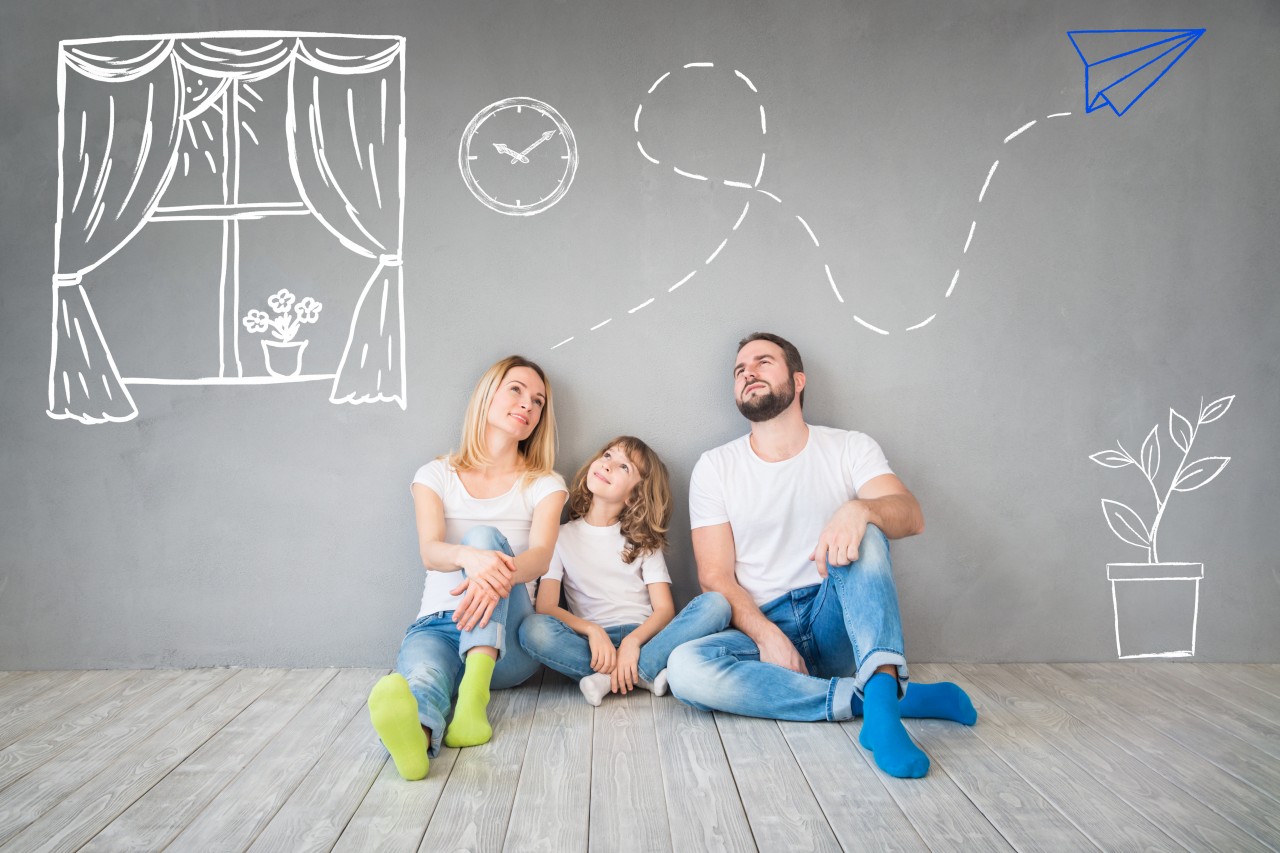 I wasn't sure at first but after reading the reviews I felt positive this company wasn't a scam. I would like to give a massive thank you to Ben Winter who handled my case to perfection. He was thorough and professional throughout. I will be using the money towards house renovations which I am excited about and am just so delighted with the outcome. Thank you to the team at Checkmylegalfees.com.

Checkmylegalfees.com take great pleasure in announcing that we have achieved a refund of over £27,000 for two former clients of GWLawyer Limited in Liverpool.

Rida Chaudhry and Rumsha Sarwar signed up with Checkmylegalfees.com in September 2020 simply to check whether the legal fees deducted from their compensation were for the correct amount.
Miss Chaudhry and Miss Sarwar, both from Reading, were involved in a road traffic accident on Christmas Day 2013. Our clients were both passengers in a vehicle where the driver was turning left into a narrow country lane, lost control of the vehicle and crashed causing severe injuries to all inside the vehicle.
Miss Sarwar had no recollection of the accident whatsoever and was placed into an induced coma for 24 hours in order to aid her recovery. She suffered a fractured skull, head injuries, ruptured spleen and chipped a lower front tooth.
Miss Chaudhry suffered a severe injury to her left arm and several facial and dental injuries as well as reduced air entry at the base of her left lung and quite significantly hypertensive. She had, all in all, suffered six upper and lower teeth being broken.
Both Miss Chaudhry and Miss Sarwar accepted an offer from the driver's insurers to receive £120,000.00 each in compensation.

Miss Chaudhry received £87,907.55 after all deductions including the legal fees of GW Lawyer. Miss Sarwar received £93,776.15.
Contact was made with Goldsmith Williams (through GWLawyer Limited) to request the final statute bill for both clients in the matter. The position remained the same for some 8 months and the bill had still not been delivered,. We issued proceedings under s.68 Solicitors Act to compel GWLawyer to deliver their statute bill.
Prior to a hearing scheduled to take place in the Senior Courts Costs Office, GW Lawyer agreed to deliver the bill by consent and the proceedings were brought to an end. GW Lawyer were ordered by the Court to pay the costs of our clients' application which was eventually paid after chasing.
The statute bill was delivered for both Miss Chaudhry and Miss Sarwar on 13th September 2021.After a deep review of the bill spanning 127 pages it appeared that the total demand for payment from Miss Chaudhry was £57,756.56 and Miss Sarwar £67,582.35.
Putting the statute bill demands into a formal cash account, demonstrated that as the bills stood, both Miss Chaudhry and Miss Sarwar had been overcharged and were both owed a refund. This was communicated to GW Lawyer who were invited to agree to refund the overcharged elements to our clients, however we received no response.
Due to no communication having been received, we issued proceedings under Rule 67.2(1)(b) of the Civil Procedure Rules for an order for payment of the sum due to the clients based on the Cash Account.. These proceedings were again brought in the Senior Court Costs Office.
After proceedings were issued GW Lawyer wrote to us denying an overcharge to both of our clients, pointing out some minor technical points in relation to the cash account, the result of this in our view being that there was still a significant amount owed to both of our clients.
GW Lawyer then wrote to us again on 30th November attempting to deliver two new statute bills to our clients for exactly the same amount. This, as the amounts were the same, had no practical effect and did not alter the fact that the Cash Accounts clearly7 demonstrated that a refund was due.. GW Lawyer at this point also attempted to argue that proceedings had been brought against the wrong entity, as both clients were assigned to Goldsmith Williams whereas the proceedings were against GW Lawyer Limited.
We pointed out in return that the initial Part 8 proceedings for the delivery of these bills were also brought against GW Lawyer Limited, who had settled without comment regarding the entity. It was also apparent from GW Lawyer's website that the change from Goldsmith Williams to GW Legal (a trading name of GW Lawyer Limited) was a "re branding".

Despite the assertions from GW Lawyer that there had been no overcharge, an offer was eventually communicated to settle both of our clients claims.
Miss Sarwar was offered a refund of £8391.50 plus interest, meanwhile Miss Chaudhry was offered a refund of £18,227.29 plus interest.
Both clients accepted the offers from GW Lawyer and the proceedings have now been brought to an end by consent.GW Lawyer were to pay the refunds in instalments by the 15th of every month commencing January 15th. In the event these payments were not made on time and remained unrectified 14 days thereafter, the full balance was due immediately in full.
Regrettably, despite the default provision that they had agreed to, GW Lawyer did not pay the first instalment on time and instead paid on 3rd February 2022. When prompted for an explanation as to why payment was made late, it was put down as an "administrative error" in not setting the standing order up.
An agreement has subsequently been made with our clients to avoid the need for further enforcement of the balance.

A relative had told me about Checkmylegalfees.com. I was sceptical at first as I didn't think much of it but it was the BEST thing I could have done. I honestly had no idea I could be overcharged by my previous solicitors and to think that I could claim money back without losing anything I thought why not give it a go. Ben Winter dealt with my case and I have to say he was amazing as well as extremely professional throughout the whole process. He thoroughly explained everything that was happening with my claim and he kept me up to date with any information/news. I didn't think I would get anything out of it but to actually end up with £8k+ I wouldn't have had has made me extra happy. I would definitely recommend Checkmylegalfees.com as they are brilliant and thank you so much Ben for all of your hard work and help!

Irwin Mitchell did not have consent for £28,000 deduction, court rules