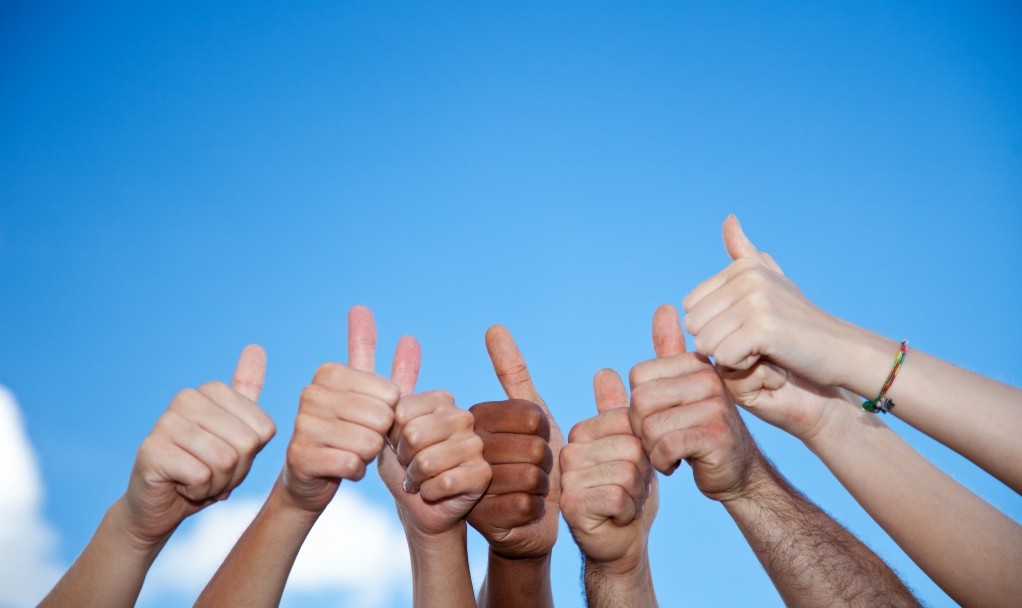 A big thumbs up from our clients

We used Checkmylegalfees.com when we were in dispute with our Solicitors over their fees. This had been an ongoing dispute between our Solicitor and our Insurance Company, with us being in the middle. After four years of nothing happening it finally came to a head which is when Checkmylegalfees.com got involved. Not only did they answer any questions we had, they also were quick to resolve any issues that were raised.

Checkmylegalfees.com is an outstanding company. We have finally got settlement. If you have a problem with legal fees we have absolutely no hesitation in recommending this company, to family, friends or anybody having a query over their solicitor.

Solicitor fails in bid to recover costs after terminating CFA

New Guidance from the Legal Ombudsman on "Good Costs Service"

What to do when a solicitor sues you for unpaid fees