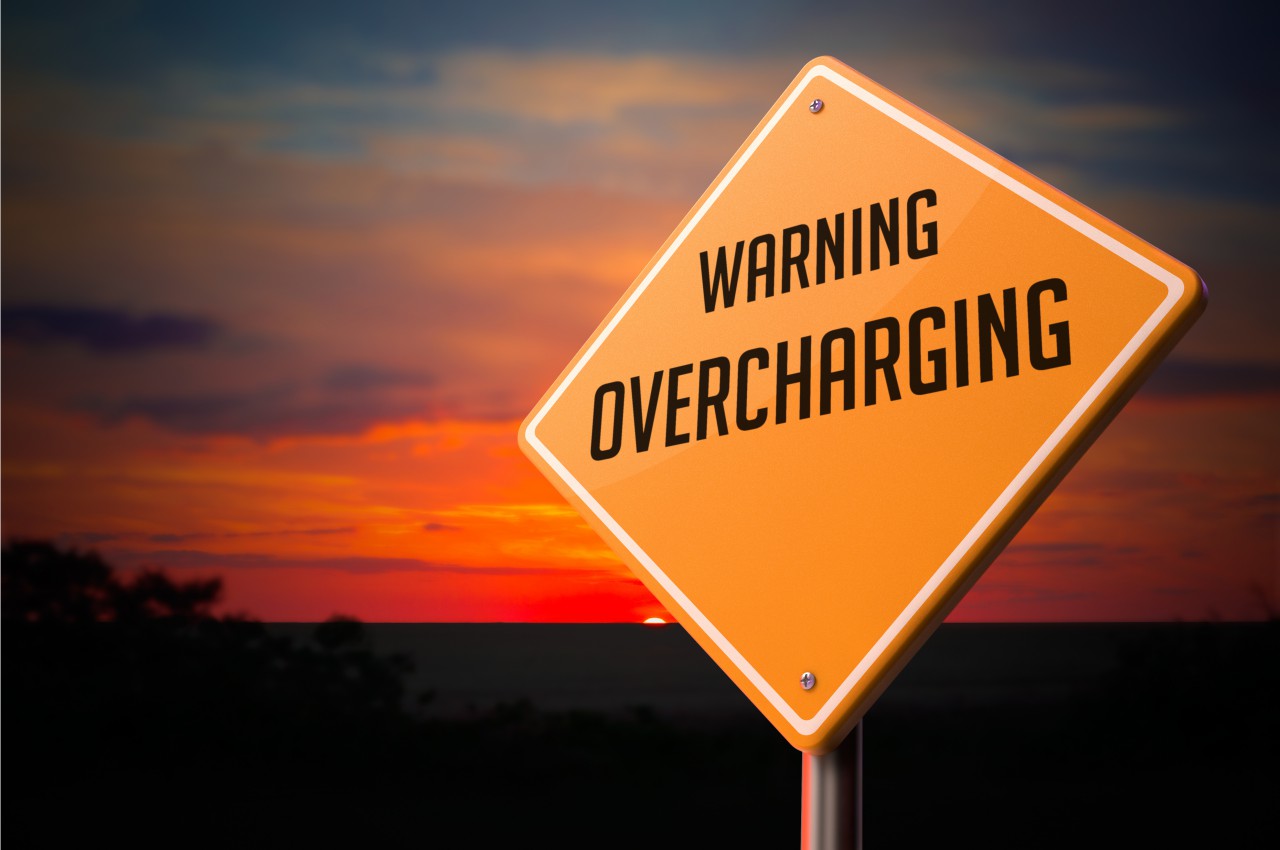 We are really pleased to announce this decision which is of extreme significance to all of our clients and anyone else who has had "success fees" deducted from their compensation, which was handed down by the High Court in Leeds on 16th October 2020. A full copy of the judgment is available at the bottom of this page, or on BAILII

This ruling will send shockwaves through the no win, no fee personal injury legal industry.

For too long legal firms have been using these complicated success fee models that their clients have not had properly explained and do not understand. This was why it was so important that we won this case and set a legal precedent.

No win, no fee law firms that have their fees challenged can no longer go to court and argue about their individual billing models because the judge has ruled if you can't prove the client understood what they were being charged and how much of that they would get back, then you will need to make a repayment

Why is the case important?

The case was about the amount that solicitors can deduct from the compensation of clients involved in accident cases.

It seriously restricts the amounts that can be charged to solicitors' clients in future, and will make the vast majority of deductions that have been taken since April 2013 unlawful, so that establishing the entitlement to a refund will be far easier.

The case concerned a statutory provision under the Solicitors Act 1974 [section.74(3)] which limits the amount a solicitor can charge his own client in fees to the maximum amount that might be recovered in respect of those fees from the opposing party to litigation. Specifically, it looked (surprisingly for the first time ever) at the operation of rule 46.9(2) of the Civil Procedure Rules, which is the mechanism by which solicitors have sought to avoid the restriction to their fees imposed by statute, enabling them to maximise deductions from clients' damages, even in cases where only a low "success fee" would otherwise be justified.

It concerned the extent to which solicitors have to be open with clients about the often wide disparity between (a) what their full charges are likely to be and (b) what contribution the opponent will make to those charges, and therefore the shortfall between the two, for which the unwitting client would be responsible by way of deduction from compensation.

A solicitor who wishes to rely on CPR 46.9(2) must not only point to a written agreement which meets the requirements of the rule, as the Defendant did, but must also show that his client gave informed consent to that agreement insofar as it permitted payment to the solicitor of an amount of costs greater than that which the client could have recovered from another party to the proceedings. For this purpose, the solicitor must show that he made sufficient disclosure to the client.

What the Court decided

The Court decided that, in order for an agreement to make the client responsible for the shortfall to be binding, the solicitor must not only tell the client that the contribution to costs payable by the opponent is likely to be set at a fixed amount, but must also give an indication as to the likely amount of that contribution.

If the solicitor does not do so, then the amount that the solicitor can charge in respect of basic costs (i.e. disregarding the success fee) is limited to the fixed costs recovered from the opposing party, meaning that the client is not responsible for any shortfall.

What is a fiduciary?

"A fiduciary is someone who has undertaken to act for or on behalf of another in a particular matter in circumstances which give rise to a relationship of trust and confidence. The distinguishing obligation of a fiduciary is the obligation of loyalty. The principal is entitled to the single-minded loyalty of his fiduciary. This core liability has several facets. A fiduciary must act in good faith; he must not make a profit out of his trust; he must not place himself in a position where his duty and his interest may conflict; he may not act for his own benefit or the benefit of a third person without the informed consent of his principal. This is not intended to be an exhaustive list, but it is sufficient to indicate the nature of fiduciary obligations. They are the defining characteristics of the fiduciary."

The judgment is a long overdue reminder of a solicitor's fiduciary duties. The court has, for the first time, confirmed that it is those duties that underpin all aspects of "informed consent" to legal fees, and that those duties don't stop outside the door of the post LASPO personal injury department or when a conditional fee agreement is involved.

I have no doubt that it will be painted by the sector as an interference with freedom of contract but that misses the point. Solicitors remain free to contract with clients in whatever way they like, but subject to informed consent following full and frank disclosure of the material facts.

That is not a new concept, but a fundamental requirement for anyone acting in a fiduciary capacity. In a case where recoverable costs are likely to be fixed at £500 that is plainly something that the client needs to know when faced with a higher and often open ended potential liability for costs.

I am pleased that the court has accepted our arguments and given this reminder. It gives clients true price transparency and the opportunity to look around for a better deal, whilst putting an end to the ability of lawyers to abuse the "no win, no fee" regime.

Legal Futures reports on our victory against Slater and Gordon