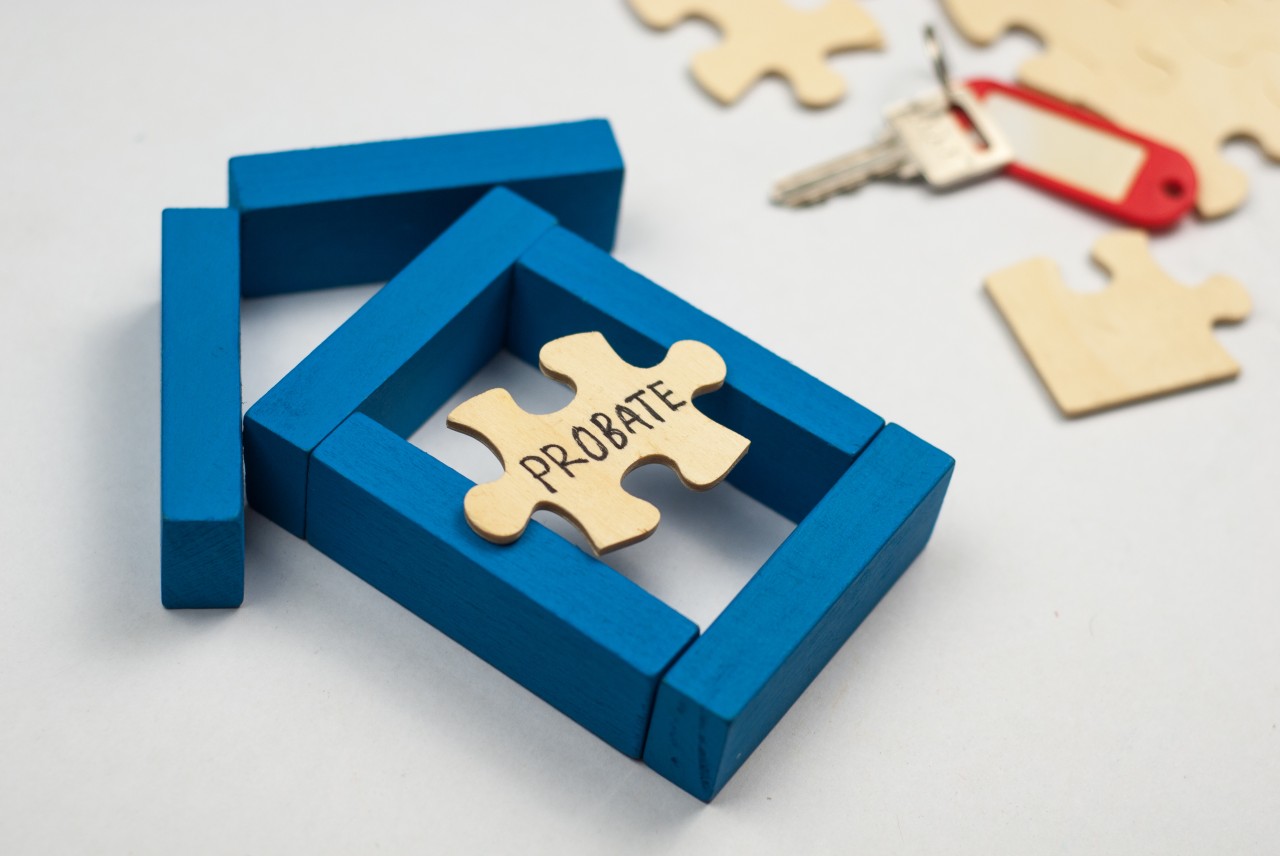 A former Client of Manchester law firm BPS Law LLP received a refund of £2,300.00 charged to him in respect of legal fees in an inheritance matter.

Our client instructed us to assess the fees and we subsequently wrote to BPS Law seeking delivery of their statute bill. On receipt of the bill proceedings were commenced under s70 Solicitors Act 1974 seeking assessment of the success fee that was charged.

During the course of the proceedings CMLF discovered that the CFA ("no win no fee" agreement) our client had signed with BPS Law allowed them to charge hourly rates up to £995 per hour and the success fee that was charged on the fees equated to 123% of base costs – contrary to the maximum allowed by the legislation which is 100% then capped at 25% of damages.

BPS defended the proceedings over the course of several months however the case was settled shortly before a hearing was due to take place, this settlement provided the client with a refund of £2300.00 plus his legal fees.

Our client received all of his refund with no deductions.