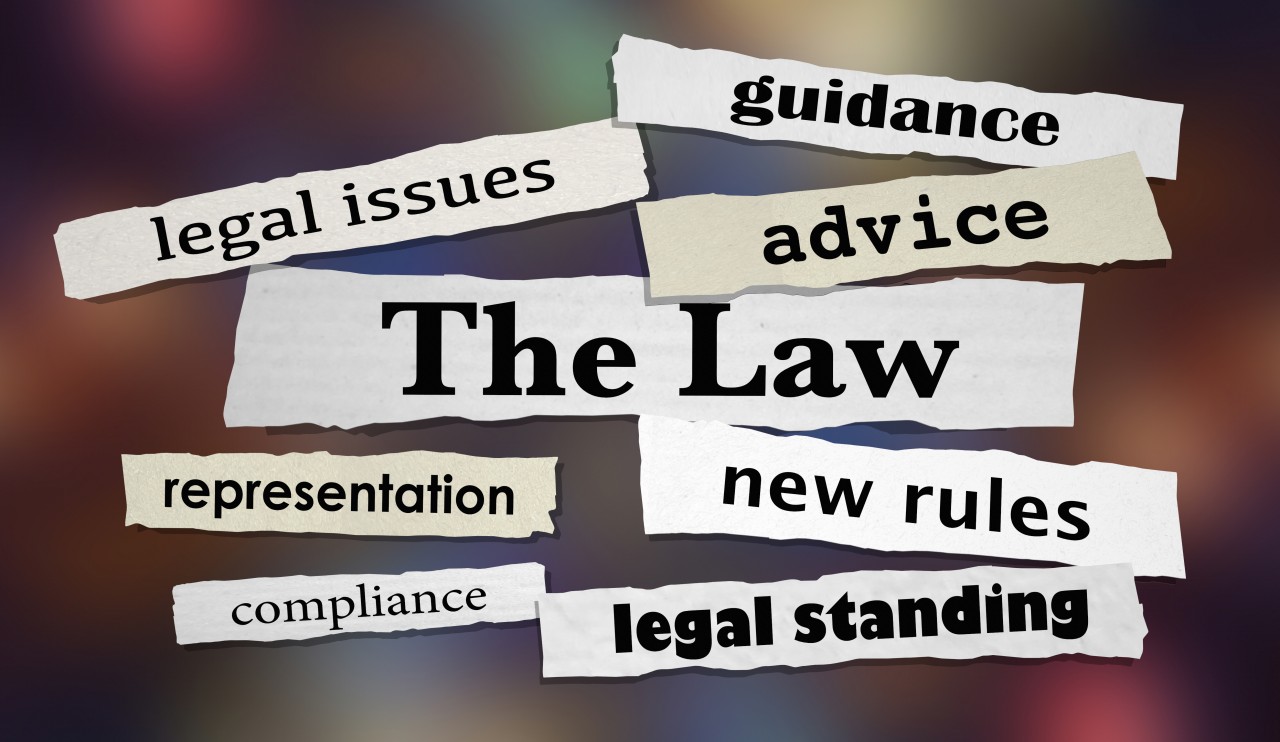 The Court also ordered Slater and Gordon to answer questions about alleged receipt of secret commissions on "After the Event" Insurance policies, and confirmed the previous order that they should provide "standard disclosure"  under part 31 of the Civil Procedure Rules of documents relevant to all of the issues in the case. 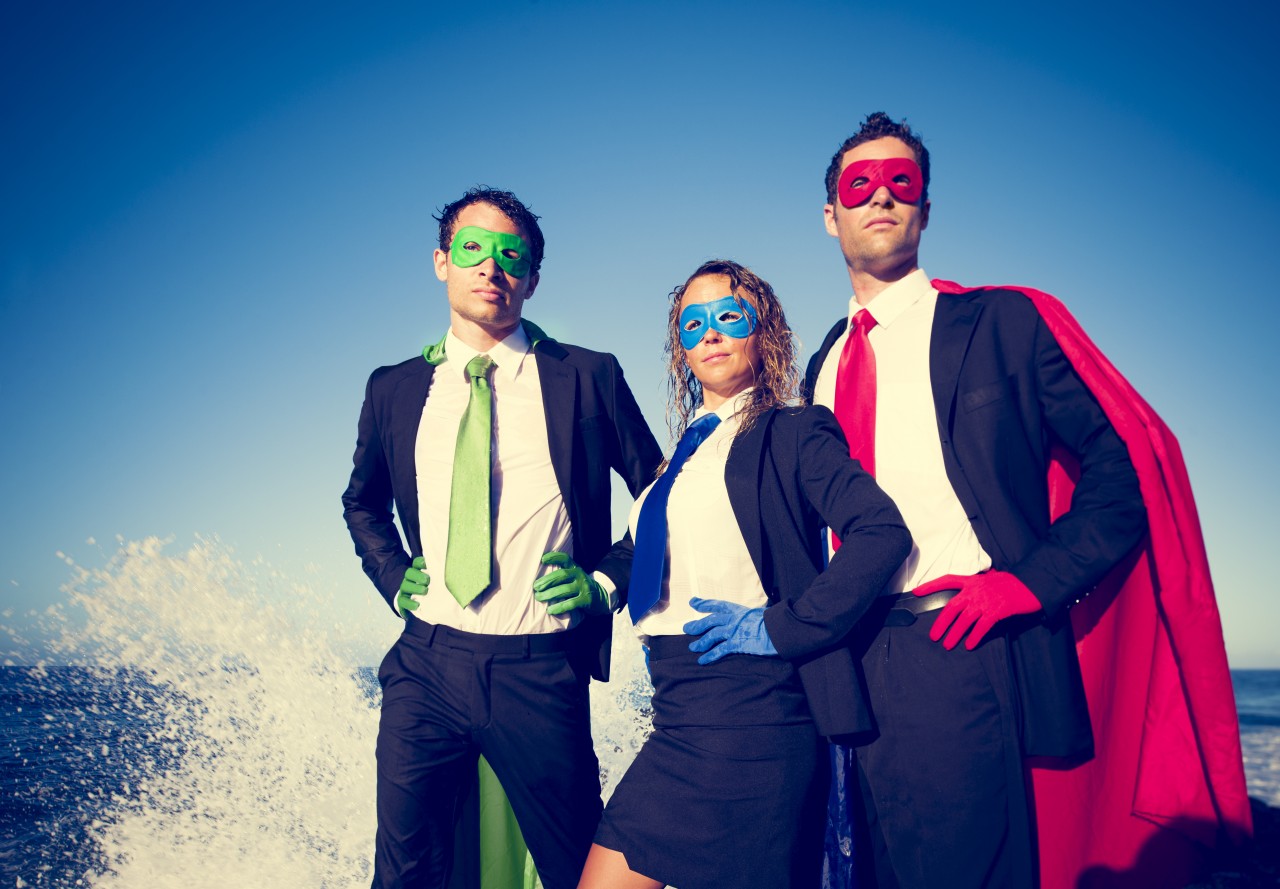 Checkmylegalfees.com are pleased to announce that Judgment has been handed down at 10.00 this morning by Mr.Justice Ritchie in two conjoined appeal ca...
https://www.checkmylegalfees.com/news/cmlf-success-against-slater-and-gordon-uk-limited-a-major-victory-in-the-campaign-for-fair-legal-fees

What was Slater and Gordon's response?

Rather than getting on with things Slater and Gordon sought permission from the Court of Appeal for a second appeal.

We are pleased to report that on Friday 24th June the Court of Appeal refused Slater and Gordon's application on all grounds. The Court of Appeal's order is available  at the end of this post.

What does this mean?

We are delighted that there is now finality on these technical points. It levels the playing field because now clients, where appropriate, will have access when pursuing these claims to all of the documents and information that their former solicitors have. They no longer have to fight with one hand tied behind their backs. And it means that there is finally a  recognised legal  route to disputing items in the "Cash Account", which is something that we have argued for a long time always was an integral "consumer protection" element of these very proceedings .

No comments made yet. Be the first to submit a comment