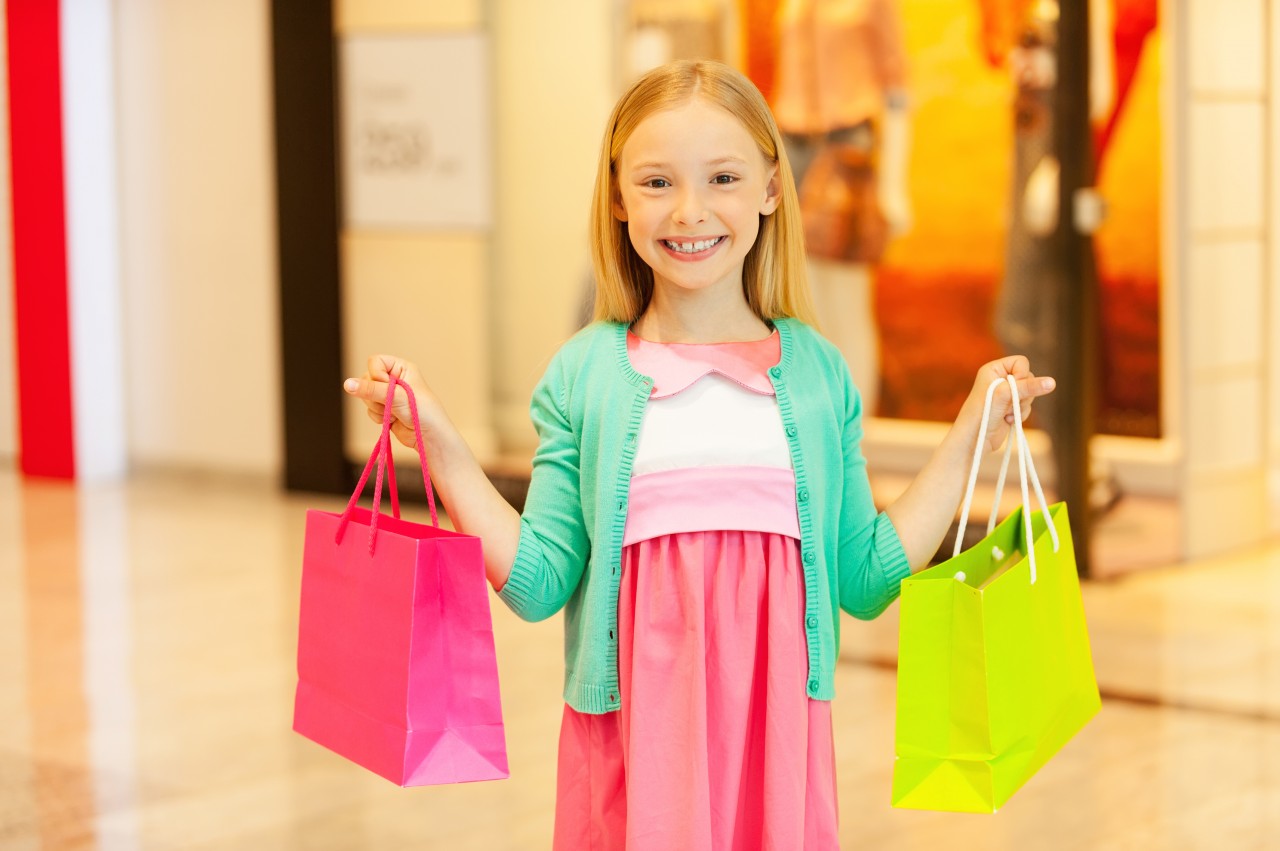 I'm not really sure I know what I will be spending my refund on...but I'm sure my children do!

Check my legal fee are very professional. I found the process easy. Kerry Anne was a wonder in helping me understand, explaining certain things I didn't understand and letting me know every part of the process.

I'm not really sure what I will be spending my refund on at present but I'm sure my children do!

I am very grateful to Kerry Anne for helping with this process and even responding to a not so very nice email I received from my previous solicitors.

I would definitely recommend Checkmylegalfees !!!!!!

​Miss.Cowell had been involved in a road traffic accident on 5th August 2016 when, as she was exiting a roundabout, another car pulled on to the roundabout and collided with the rear passenger side of her vehicle, causing whiplash injuries.

She instructed Thorneycroft Solicitors Limited of Macclesfield in June 2017 and, having entered into a "no win, no fee" agreement (technically called a Conditional Fee Agreement) they started the claim by submitting a claim form via the online RTA portal on 9th June 2017. The other driver's insurers admitted liability two weeks later on 22nd June 2017.

Thorneycrofts, who had taken the fixed fees of £500 plus VAT that they were entitled to from the other driver's insurers, deducted further fees from Miss.Cowell's damages made up of £673.75 including VAT for their own fees, and the cost of an "after the event" insurance premium in the sum of £190.18.

Miss.Cowell instructed Checkmylegalfees.com in December 2017, worried that she had been overcharged.

We requested papers from Throneycrofts on 6th December 2017 and, rather than complying with our request, they wrote direct to Miss.Cowell on 2nd March 2018 indicating that, because she had intimated a claim through us, they would now be looking to her for what they said were their "unrecovered" costs of £731.70.

We immediately wrote to them pointing out that this was misguided.

Rather than releasing the papers so that we could check whether or not there had been an overcharge, Thorneycrofts refused to release the papers unless this additional sum was paid.

When the bill was delivered on 1st August 2018, Thorneycrofts had quite sensibly abandoned their claim that they were entitled to an additional £731.70, but it was clear to us from the terms of the "no win, no fee" agreement and the surrounding documentation that they had charged too much in the first place.

An application was issued on 2nd August 2018 in the High Court in Sheffield for the court to assess the bill.

After quite lengthy proceedings, in which Thorneycrofts argued that they were fully entitled to charge what they did, the Court agreed with us about the interpretation of the "no win, no fee" agreement, and ordered a refund of £613.75, along with payment of Miss.Cowell's costs.

Miss.Cowell's case demonstrates that - where we think our clients may have been overcharged - we will pursue their former solicitors for the right outcome no matter how long it takes and will not allow our clients to be put off by strong arm tactics. We are really pleased with her outcome, and grateful for her kind words.