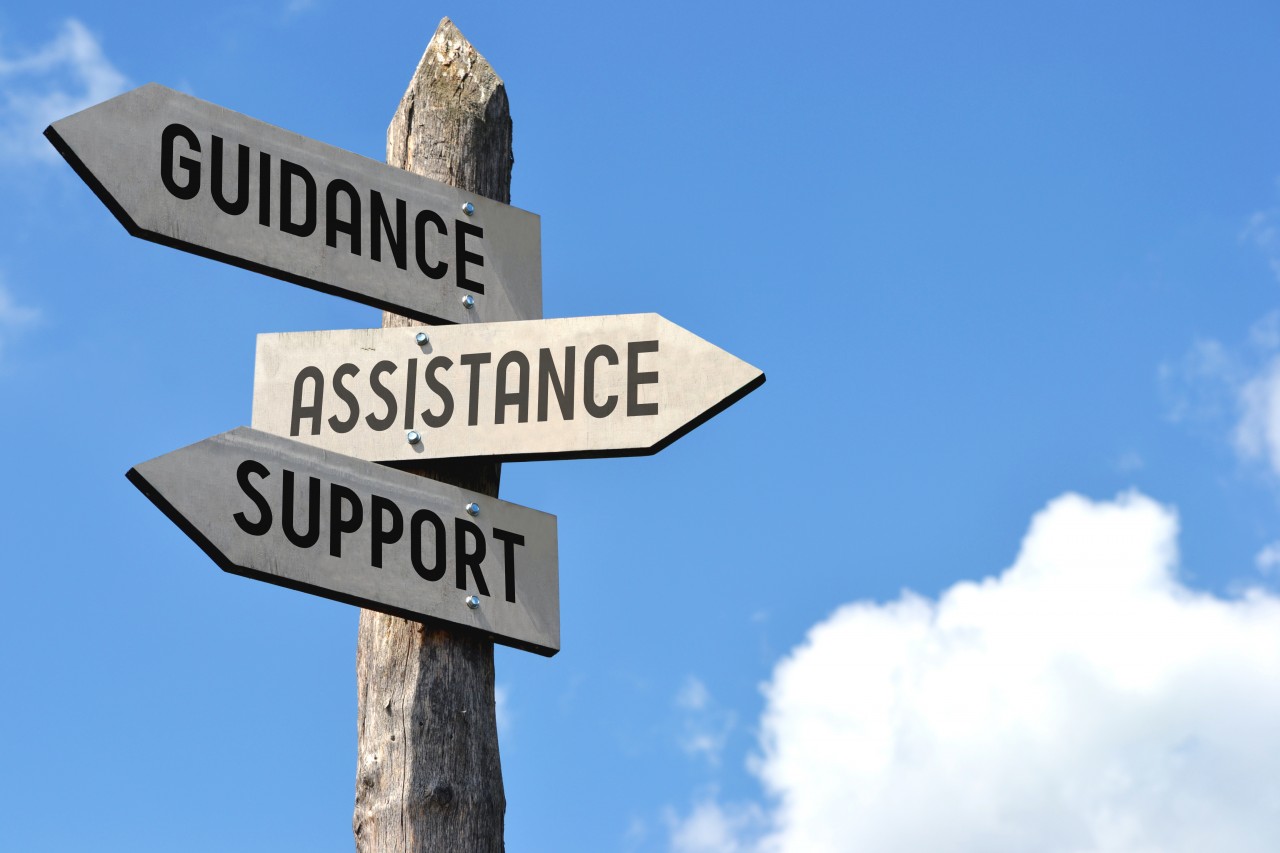 The costs that your solicitors receive from your opponent

If you had a road traffic accident claim after April 2013 the costs that were  be paid to your solicitors by your opponents were "fixed" in that they were determined at fixed amounts, or on a fixed calculation depending on the level of compensation  by the Civil Procedure Rules, specifically Civil Procedure Rule 45.

Your solicitor received those costs direct from the opponent and anything that you paid out of your compensation was in addition to that.

Many personal injury solicitors dealing with RTA claims - we think around 22% in all - historically worked on what is known as a "CFA lite". That means that the only thing that you should have paid  towards your solicitor's fees was a  modest success fee based on the fixed costs.

A "success fee" is not 25% of compensation, but is a percentage of the basic costs that the solicitors have charged. The percentage should usually reflect the risk of not winning your case which, in most road traffic accident cases,  is fairly small. So, in most RTA cases the level of success fee that should actually have been charged is 15%.

You can check all the Fixed Costs that applied to your case for every stage in the process in the Grid below.

We think your solicitors should have explained this to you, or at least shown you the grid, before signing you up.

If they had explained that you were being charged more than these fixed amounts, would you have "shopped around"? If the answer is yes, you may have been overcharged.