Gill -v- Heer Manak : termination of retainer by solicitors without reasonable notice results in no entitlement to charge 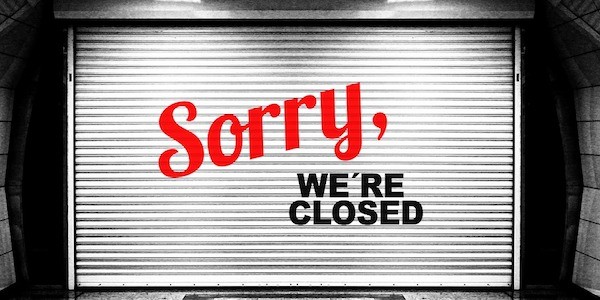 It is essential that such notice as is given is "reasonable". If the notice is not "reasonable" then the firm cannot point to any applicable provision departing from the general principle that remuneration can only be claimed when all work has been completed, or when there is a natural break. In the absence of reasonable notice, the firm would accordingly be unable to claim for the costs which were sought before the master.

​In an appeal judgment handed down yesterday the High Court found that where solicitors terminated their retainer without reasonable notice, they were not entitled to payment of any fee.

Mr.Gill had become embroiled as Defendant in complex litigation in May 2013 and had instructed Heer Manak pursuant to a written retainer dated 7th June 2013. The litigation proceeded, including a case management conference on 20th December 2013, at which directions were made to ensure that the parties were ready for trial by no later than the end of April 2014. No mention was made by Heer Manak at the hearing on 20th December of any difficulties with the firm, however on or shortly after 27th December 2013, Mr.Gill learned that they had closed and were unable to represent him further. During the course of the retainer Mr.Gill had paid some £15,000 to Heer Manak on account of their fees and disbursements, including Counsel's fees.

It was said that the closure of the firm was due to their inability to secure professional indemnity insurance. They had entered an "extended policy period" after 1st October 2013, and had 90 days in which to secure cover, or face immediate closure on or before 29th December 2013.

In late January 2014 Mr.Gill was contacted by the solicitor who had been dealing with his case at Heer Manak (also a Mr.Gill), who had now found employment at Lexton Law Solicitors, who obtained the file and completed the litigation.

In June 2016 (following an unsuccessful attempt by Lexton Law to include the fees of Heer Manak in their own bill) Heer Manak delivered a bill seeking total costs of just under £31k. Following a preliminary issue hearing before Master Simons in March 2017 the SCCO dealing with the termination point, at which the Master found that termination without notice was reasonable in the circumstances, the bill was eventually assessed by Master Brown in September 2017 (Master Simons having by then retired), with minimal reductions.

In yesterday's judgment Mr.Justice Walker found that the termination without notice was not reasonable and that Master Simons, who had had no factual evidence from the Defendant in relation to the circumstances leading up to the closure, was not entitled to draw the inferences that he had.

The case was dealt with by our Mr.Carlisle, through our sister company Deep Blue Costs, with representation by Robin Dunne of Hardwicke.

A full copy of the judgment is available below.