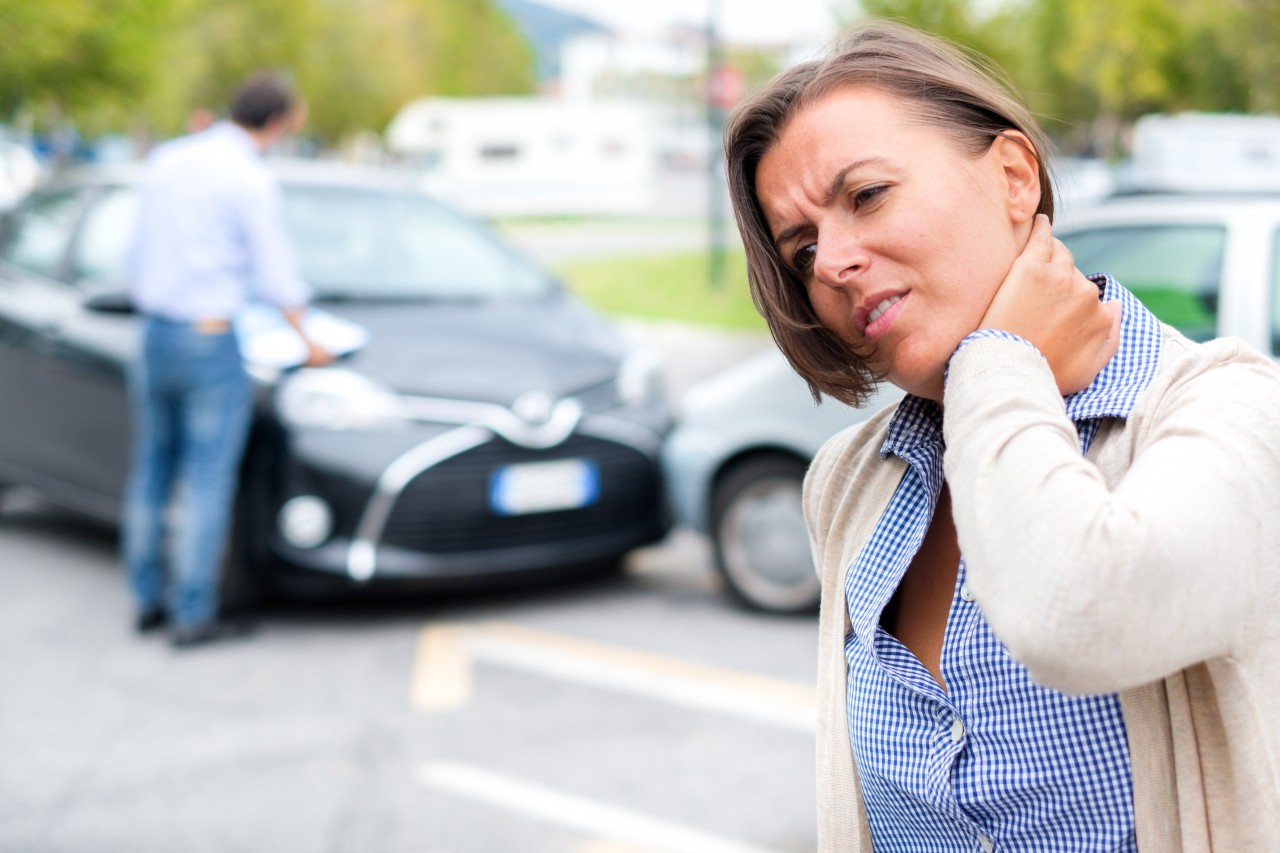 Check My Legal Fees were fantastic. Professional and helpful throughout. It took 6 months receive £529 back in overpaid legal fees. Probably took a bit longer due to the pandemic. I would highly recommend. Thank you Ben

Miss Thomas of Towcester approached Checkmylegalfees.com to investigate the success fee she had previously paid to her former Solicitors, Carter Law, based in Manchester.

Miss Thomas was involved in a Road Traffic Accident in March 2014 and was awarded £3500.00 in settlement of her claim.

Deductions were made totalling £1087 for her Solicitor's success fee of £875.00 and an After the Event Insurance policy totalling £212.00.

We approached AWH Legal in May 2020 seeking initially the file of papers relating to Miss Thomas' claim. It soon became apparent that Miss Thomas had not been served with a "statute bill" upon which she could seek legal advice to determine whether the fees charged were reasonable.

After reviewing the bill, we requested further information from AWH Legal relating to the papers that Miss Thomas signed which allowed for Miss Thomas to be charged both the shortfall in any basic charges and a success fee.

We received no sufficient response from AWH Legal and were left with no choice but to issue Court proceedings to have Miss Thomas' charges assessed by the Court.

Shortly after the Court proceedings were issued, AWH Legal made an offer of settlement to Miss Thomas to avoid length litigation.

Miss Thomas has received a refund of £529.00 against her success fee paid, plus the legal costs involved in representing Miss Thomas in this case.

See us in Today's Sun Newspaper!

Erlam v Edmonds Marshall McMahon Limited : Court finds entitlement to assessment of what the solicitors had argued were "interim statute bills" and therefore out of time for assessment
Just because your solicitors say it is too late to challenge their bill, don’t take their word for it
It’s not just the amount of the solicitor’s fees that a court can reduce. Court uses its powers under the Solicitors Act 1974 to disallows a barrister’s fee of £18k inc VAT, and the entirety of a bill of £17,100