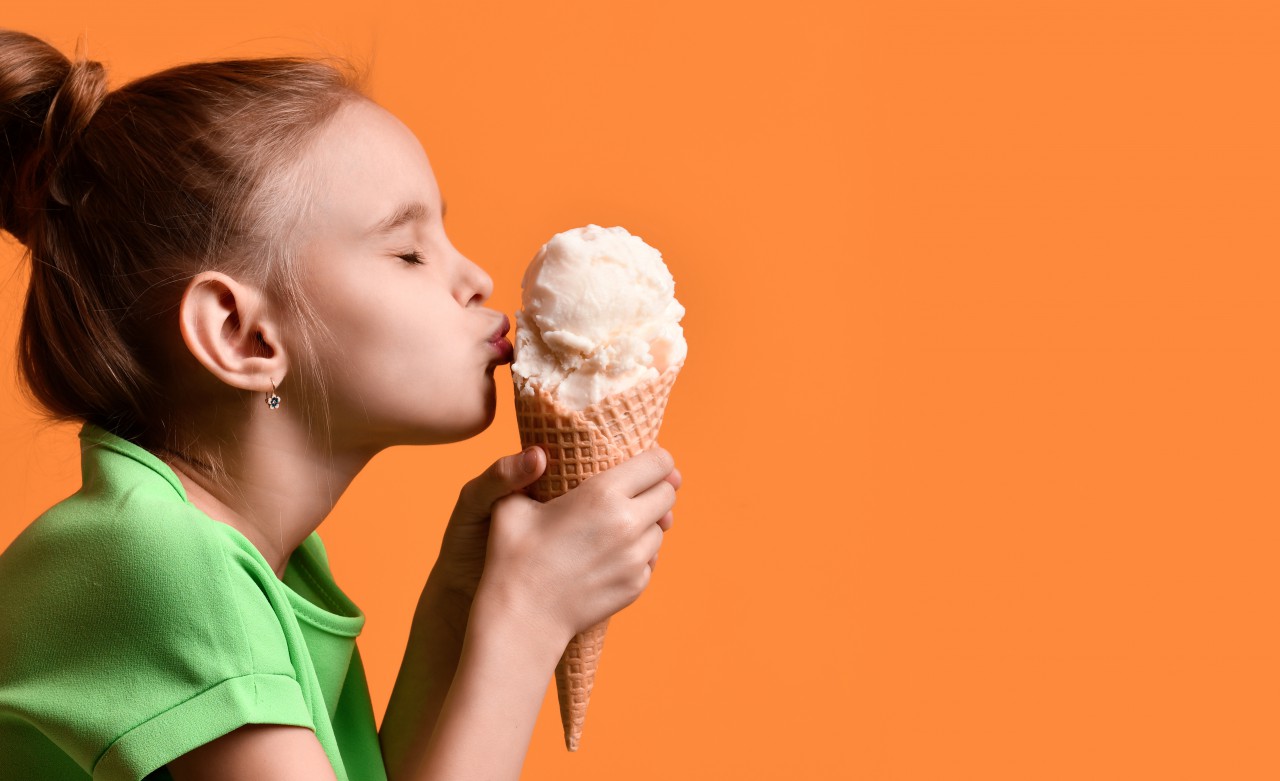 Great to have a bit if extra cash, especially through the school holidays

I had paid legal fees a couple of years ago on a car accident. I saw a 'Check My Legal Fees' advert on Facebook and decided to see if they could get anything back for me. It couldn't have been easier. Filled in the initial form and sent it back, not expecting to hear anything. Check My Legal Fees contacted me and told me they had done the checks and I was entitled to £480.00. I was kept fully informed throughout the process and kept up to date on when the money would arrive. The whole process took about 6 weeks. Great to have a bit of extra cash, especially though the school holidays. It was an easy process and the team where very helpful. Thank you!!

Miss Hickman was involved in a Road Traffic Accident and suffered injury after a van collided into her vehicle.

She instructed Ageas Law of Cardiff, Wales to represent her and retrieve compensation on her behalf.

Miss Hickman instructed Checkmylegalfees.com on the 30th May 2020 to represent her and investigate the deductions on her behalf.

After completing an initial questionnaire regarding her former Solicitors, we subsequently wrote to Ageas Law one week later requesting a bill of costs which would allow Miss Hickman the opportunity to seek legal advice regarding her charges.

Documents relating to the claim were subsequently delivered by Ageas Law.

After reviewing these, we believed Miss Hickman was due a refund of £480.00 in respect of the deductions made from here. An offer was therefore made to Ageas Law to refund that amount, which Ageas Law later agreed to settle for plus the legal costs involved in representing Miss Hickman.