Lisa Dempsey v Judkins Solicitors : a total of £35,107.48 recovered when solicitors sought to charge more than their actual bill 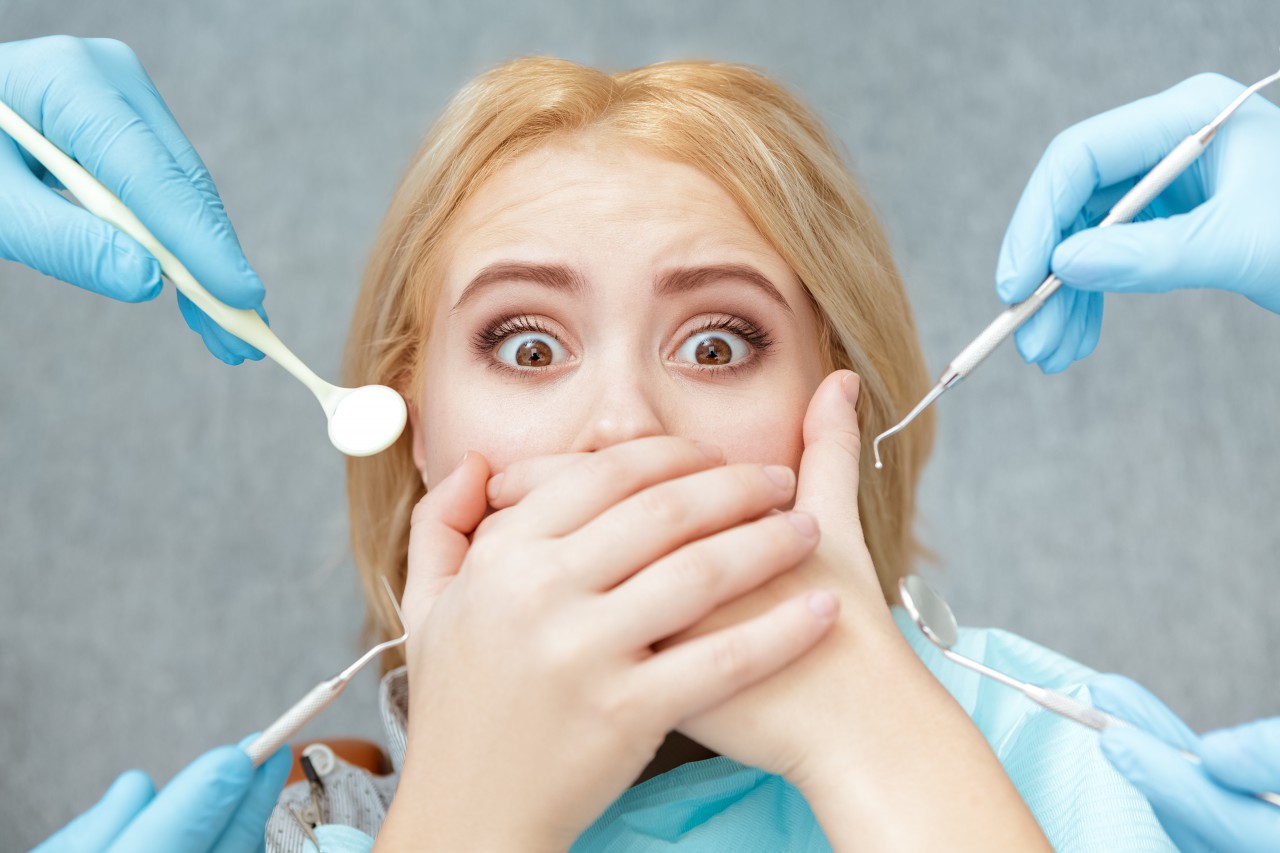 Lisa got compensation for her injuries, but then had to battle with her own solicitors to get the full amount that she was entitled to

We are really pleased with the outcome achieved for Lisa. People are awarded damages to compensate them for their pain and suffering and solicitors should be much more cautious about ensuring that they only make proper deductions from those damages. Where the deductions are for more than the amount even billed, there is clearly a problem.

Lisa instructed us in May 2018. She had been involved in a negligence claim against her dentist, in which Judkins Solicitors of Hertford had acted for her. The negligence claim itself had concluded at a mediation in December 2017 at a figure inclusive of solicitors' costs, but Lisa then became concerned that - on the basis of what she had been told about the costs - Judkins were subsequently seeking to deduct far too much.

We represented Lisa on a Conditional Fee Agreement (a "no win, no fee" agreement).

The first problem was that the solicitors had not actually delivered a "statute bill", [a formal bill that complies with the statute- the Solicitors Act 1974] which set out properly what they were charging, and the precise position in terms of what they had already received on Lisa's account was unclear. So in October 2018 we issued an application in the Senior Courts Costs Office for an Order that they deliver a statute bill, along with a "Cash Account" [a document that sets out all of the sums received and paid out from client's funds on a matter]. Judkins delivered their bill and Cash Account in response to that (and also agreed to pay Lisa's costs of the application). In fact they delivered a series of three bills - one on 21/12/18 (but dated 14/11/18), another on 07/01/19 (but dated 21/12/18), and another on 15/01/19 (but dated 14/01/18) , each of which was different but only the last one properly reflected what we were aware had been agreed in respect of Judkins' charges at the mediation in December 2017.

The Cash Account appeared to us to be woefully inadequate, in that it omitted two compensation payments received by the solicitors before the Cash Account was signed of £35,000 each. Even after that error was pointed out to and accepted by Judkins the Cash Account in our view showed that a considerable further balance (more than £35,000) was payable by Judkins to Lisa.

£21,676.08 of that additional payment was agreed by Judkins and paid to Lisa, but the rest remained in dispute and we issued proceedings for payment of the balance on 4th July 2019.

Shortly before the hearing in the Senior Courts Costs Office before specialist costs judge Master Nagalingam on 3rd October 2019 Judkins issued an application seeking permission to substitute the statute bill delivered on 15/01/19 for an earlier version. They said that the version delivered on 15/01/19 version was delivered by mistake and wanted to substitute a previous higher version. Judkins instructed Leading Counsel to argue his case for him, and Lisa was represented - through us - by Robin Dunne a specialist costs barrister from Hardwicke Chambers, with whom we work regularly.

Judgment was reserved and was handed down on 19th March 2020, the Court finding conclusively in Lisa's favour and an Order made on 3rd April 2020 dismissing Judkins' application and  ordering them to pay Lisa's costs.

We have subsequently been able to finally resolve all matters, Judkins having on 31st July accepted an offer to pay Lisa a further £13,431.40 including interest. They will now be responsible for the totality of Lisa's costs of the proceedings.

"...I do not agree that the index facts demonstrate a genuine mistake. Contrary to the submissions made on behalf of the Defendant I consider the bill dated 14 January 2018 to be consistent with the basis upon which an agreement was achieved at mediation, and as explained in the e-mail from Counsel to the Defendant sent the day after the mediation"

Erlam v Edmonds Marshall McMahon Limited : Court finds entitlement to assessment of what the solicitors had argued were "interim statute bills" and therefore out of time for assessment
Just because your solicitors say it is too late to challenge their bill, don’t take their word for it
It’s not just the amount of the solicitor’s fees that a court can reduce. Court uses its powers under the Solicitors Act 1974 to disallows a barrister’s fee of £18k inc VAT, and the entirety of a bill of £17,100