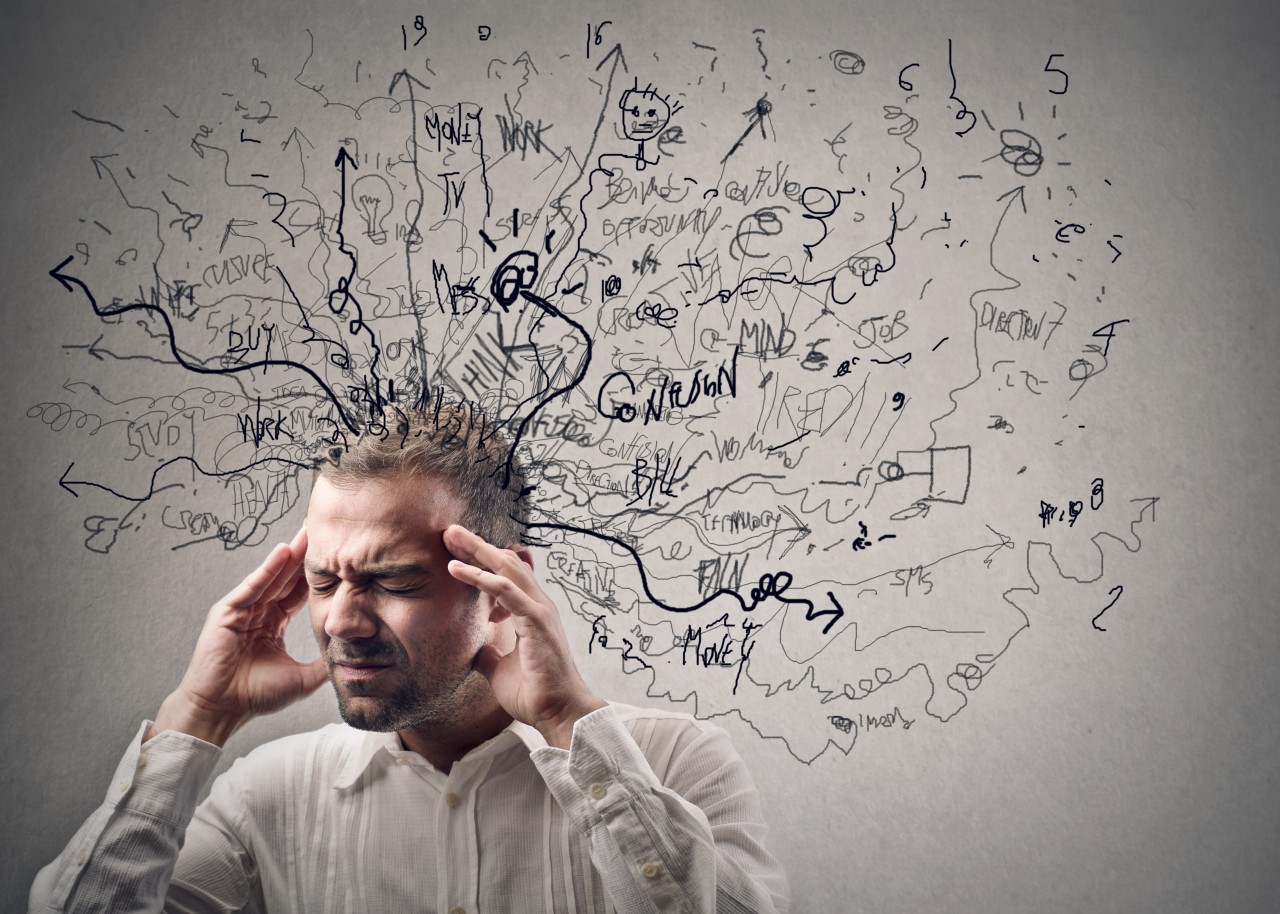 This is an important decision as it shows that the concept of fiduciary duty in the context of legal fees is being more fully recognised.

It is the first major test of the argument that, where interpartes costs are not fixed but individually negotiated with the opponent then, in order to charge the client for the shortfall, or to calculate the success fee on the full amount of base fees, including any part not recovered) the solicitors must involve the client in the exercise of costs recovery.

Checkmylegalfees.com have successfully represented a former Client of Leeds law firm Oakwood Solicitors Limited, obtaining a refund of over £4000.00 in legal fees deducted from his overall compensation.

Mr B, from Halifax, suffered psychiatric injury as a result of stress in the workplace. In September 2015 he engaged the services of Leeds based Oakwood Solicitors Limited and entered into a "no win, no fee" agreement with them. The agreement allowed Oakwood Solicitors to deduct from Mr.B's compensation the difference between their full legal fees and the amount that was recovered in legal fees from his former employer, subject to that amount being capped at 35% of his compensation

Mr B, through Oakwood Solicitors, was successful at a mediation in June 2018 in obtaining a settlement of £75,000 for the psychiatric injuries suffered. Oakwood immediately deducted £26,250 from that (35%} and told Mr.B. that they would recover as much as they could in legal costs from the opponent and then account to him for any balance due. Mr.B. recognised that something would ultimately be deducted from his compensation, but did not expect it to be the full 35% bearing in mind that that was a "cap" rather than a fixed amount, and because his case had not gone all the way to trial.

After the process of negotiating legal costs with Mr.B's former employer was completed in February 2019 – a process which Oakwood did not involve Mr.B. in at all despite him chasing for an update – they indicated that they had "recovered as much as possible taking into account the advice of a specialist costs lawyer on your behalf" but that the outcome was that nothing further was payable to him.

This distressing new was accompanied by a "statute bill", outlining the total costs of the claim, which Oakwood said were £67,341.41.

Checkmylegalfees.com represented Mr B in bringing assessment proceedings against Oakwood Solicitors after reaching the conclusion that Mr B had indeed been overcharged a significant amount of money.

The main argument was that, although Oakwood in their "no win, no fee" agreement had promised to give the client the best information possible about the likely costs of his claim for damages along with their best advice about whether to accept any offer of settlement, and to give him, they had completely failed to do so. They had not provided a budget or estimate at any stage beyond the initial estimate and, once the main claim had concluded, they had settled the claim for costs against Mr.B's former employer without any reference to him at all.

"The Defendant provided no advice whatsoever to the Claimant about the settlement offers in respect of the Claimant's costs, and simply capitulated without any reference to him at all, notwithstanding that he was prima facie liable for any shortfall."

"Following disclosure of the advice of the Defendant's in-house costs lawyer (disclosure of which the Defendant resisted until an indication was given by District Judge Bellamy at the hearing on 22/07/19 that it was clearly relevant and should be disclosed) it is notable that the principle reason for the Defendant's capitulation was that their in-house costs lawyer considered there to be a risk of the Defendant's hourly rates being reduced [see appendix 2]. That is not surprising because the Defendant's rates were well in excess of guideline rates and clearly for that reason "unusual" for the purpose of CPR 46.9(3)(c), yet no warning was provided that – as transpired – they would not be recoverable on assessment."

Extract from the legal argument made on behalf of Mr.B

Upon assessment before District Judge Batchelor, Regional Costs Judge sitting in the High Court in Sheffield on 10th August 2020, Oakwood Solicitors bill was reduced by over £20,000 and the Court ordered that a refund of £4439.90 be paid to Mr B as a result of being overcharged.

"The claimant was not kept informed as to the likely costs of his claim as it progressed. Nor was the claimant consulted about the interpartes recovery despite the solicitors knowing that would directly impact on the sum they deducted from monies of their client"

The net result of the assessment proceedings restricted Oakwood Solicitors basic charges to what was recovered from the opponent, with the success fee being applied against those costs.

When my solicitors Oakwood charged me fees which I thought were excessive and unfair I was initially unsure of what action to take and if I could indeed challenge them to reclaim some of these fees.

I searched the internet and luckily came across Checkmylegalfees.com. My first point of contact was Mark Carlisle who after a short phone call advised that he thought that I had a valid case and to forward over to him any paperwork that I had from my solicitors.

The while process was very smooth and straight forward from this point on and Mark kept me informed with regular updates on how the case was progressing. The whole process took quite a while due mostly to the Coronavirus Pandemic, but I was very pleased with the service I received and especially the eventual outcome.

I would not hesitate to recommend the service to anyone in a similar position to myself who is unsure whether they have a valid claim. You will be given an honest and professional opinion and have nothing to lose.