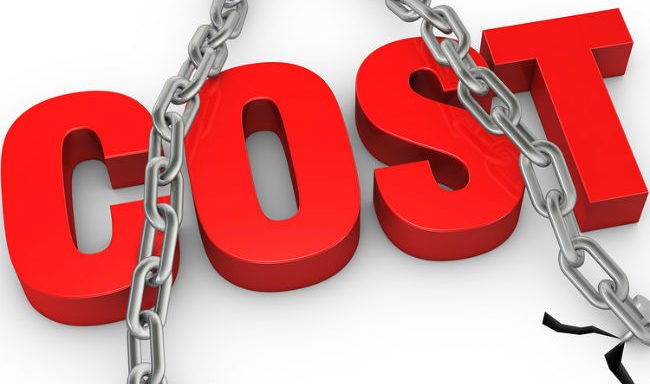 Base costs payable by client limited to fixed costs recovered

We are pleased to now be able to report on this case, which was heard in the High Court in Sheffield on 20th December 2018.

Mr.Markley instructed Lance Mason Solicitors to represent him in a claim for personal injuries and associated losses arising out of a road traffic accident on 4th May 2016.

The claim was funded by way of a conditional fee agreement dated 20th October 2016 which provided for a success fee of 100% of basic charges, capped at 25% of damages.

The claim progressed through the MOJ Portal and a medical report was obtained however due to the Defendant's position and arguments in regards to liability proceedings were issued and Counsel was instructed to attend a Quantum Hearing which resulted in judgment for the Claimant in the sum of £2000.00.

The Defendant received fixed costs from the opposing party, being £750 plus VAT in respect of profit costs and deducted £883.90 being a success fee of £500 inclusive of VAT and an ATE premium of £383.90.

On a paper assessment the Court found largely for the Defendant on the points of principle, albeit reducing the time claimed to a more reasonable 12 hours.

At the oral hearing on 20th December, the Court agreed with the Claimant's position, namely that s.74(3) Solicitors Act 1974 applied –

As a consequence base costs were reduced from £4,162.50 (or from the £2,040 that had been allowed on the paper assessment) to £750.00, and Mr.Markley was entitled to a modest refund of overpaid costs.