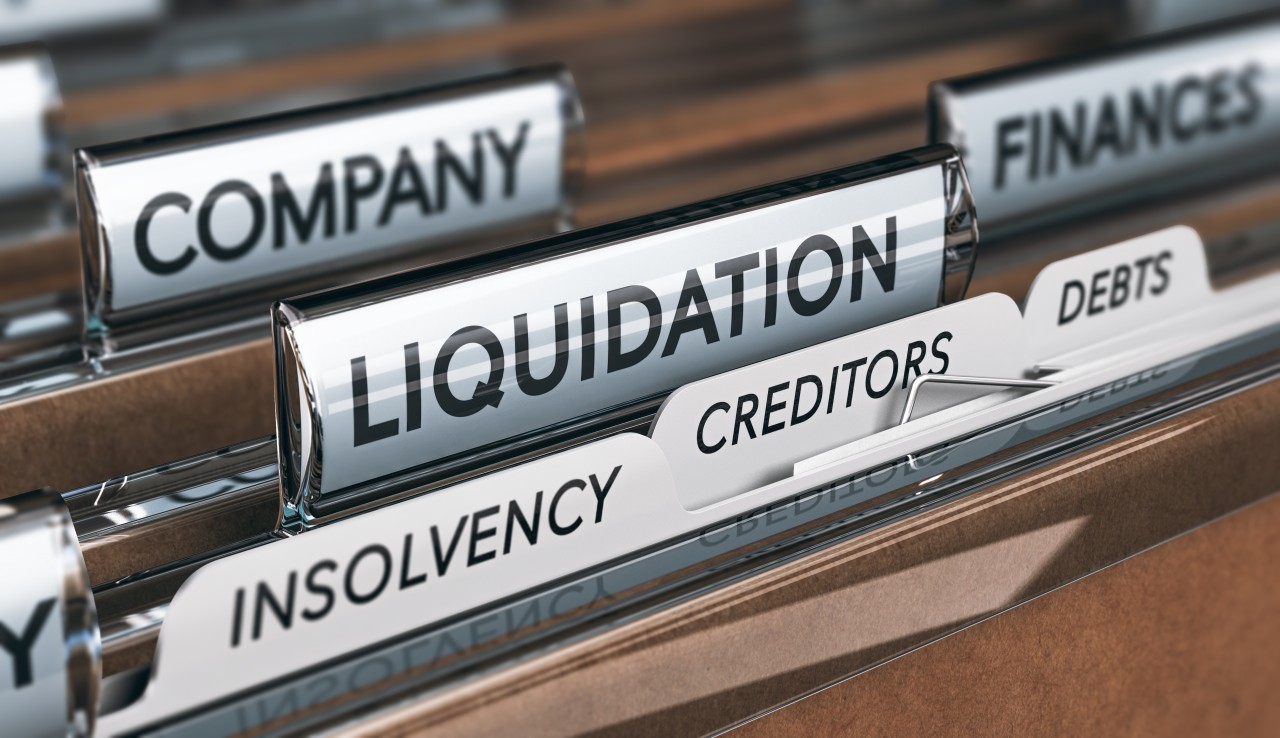 Another great result for a client that had concerns over his legal fees but didn't know where to turn. This is just another example of why former clients of solicitors should question their legal fees.

Mr North instructed Neil Davies & Partners in 2018 to represent him in litigation concerning a former business associate and the setting aside of a statutory demand.  Neil Davies & Partners held themselves out to be specialists in the field at all times and were confident of bringing the case to a full conclusion within a costs estimate of between £3,500 to £10,000 (plus VAT and disbursements).

Despite the initial estimate provided to Mr North, in only 8 months Neil Davies & Partners had billed him over £24,000 in legal fees without the case having reached a final hearing.

Between March 2018 and November 2018 Mr North had paid a total of £16,685.00 in legal fees which was already in excess of the upper estimate. With this in mind Mr North refused to pay any additional invoices and Neil Davies & Partners commenced proceedings against him under part 7 of the Civil Procedure Rules for recovery of monies they said he owed the firm.

CMLF were instructed by Mr North in February 2019 and in September 2019 we successfully defended the Part 7 proceedings on the basis that Neil Davies & Partners were not entitled to sue upon the invoices which were mere requests for payments on account and not interim statute bills. Neil Davies & Partners were ordered to deliver a final statute bill so that Mr North could seek assessment under Part III of the Solicitors Act 1974 and were ordered to pay the costs of that hearing.

The statute bill that was delivered by Neil Davies & Partners amounted to a staggering £33,513.80, more than double the estimate and double what the Claimant had already paid. After proceedings were brought under s70(1) of the Solicitors Act 1974 for assessment of the bill and within 2 days of a final court hearing CMLF successfully concluded Mr North's case which resulted in the bill being reduced by 40% to £20,000.00.

A great result and I am very happy with the outcome, it is a relief that it is over. I will certainly be recommending your firm to anybody I meet who faces a similar challenge in the future....