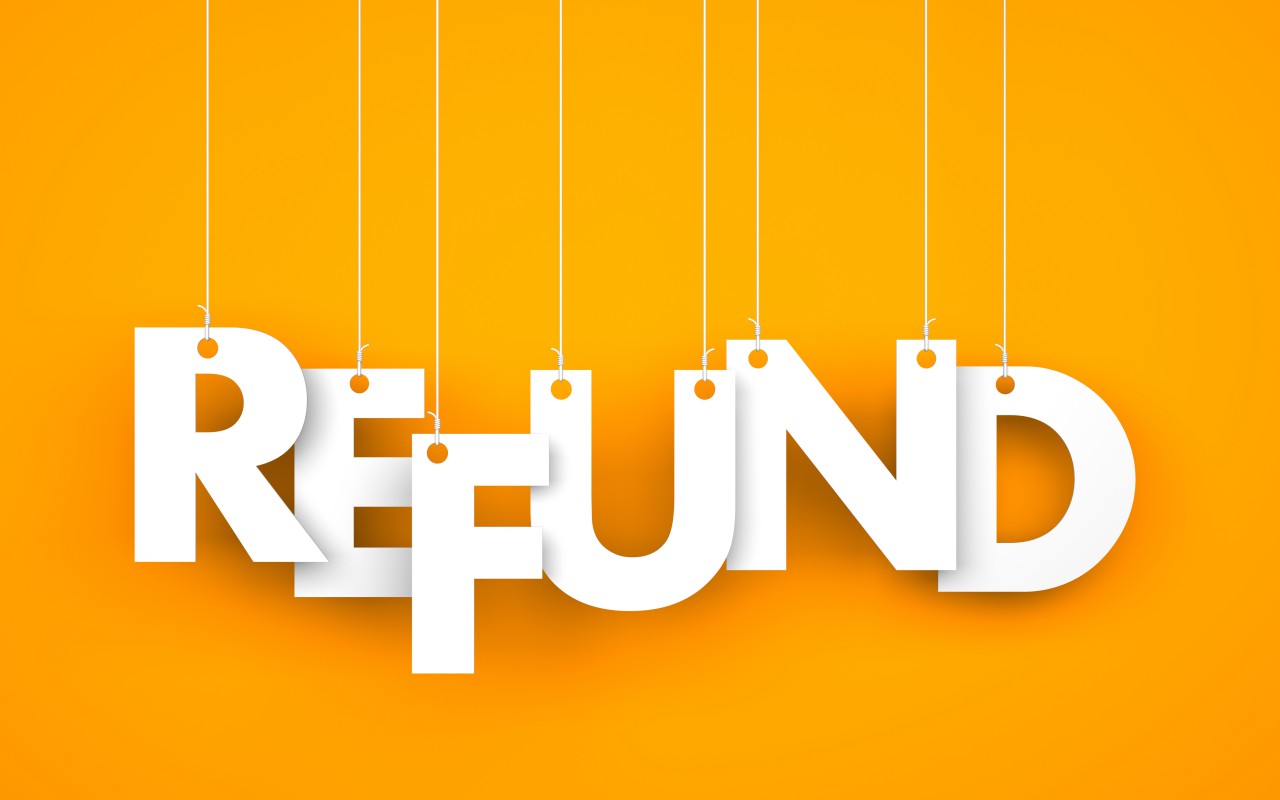 Thank you for providing your professional service. I have a friend with a similar case, I will tell him to contact you

Mr Greenwood was involved in a Road Traffic Accident on 20 November 2014. In January 2015 he instructed Higgs Newton Kenyon Solicitors who are based in Liverpool to deal with his claim on a "no win, no fee" CFA. He accepted an offer for compensation shortly after his medical examination of £2,800. On 29 September 2019 he received a cheque from Higgs Newton Kenyon for £1,905. They had deducted £700 from of his damages as a success fee and £195 for an ATE insurance premium; a total of £895.

CheckMyLegalFees.com were instructed by Mr Greenwood in March 2020 to review these charges. Progress of the claim was delayed due to the coronavirus and a lack of response from Higgs Newton Kenyon. No response was received to an early offer of settlement in May 2020 and assessment proceedings were commenced. By the start of August 2020, after discussions with the partner at Higgs Newton Kenyon, they accepted the early offer to refund Mr Greenwood £580 of the £895 deducted. In addition, Higgs Newton Kenyon agreed to pay CheckMyLegalFees' reasonable costs of pursuing the claim so Mr Greenwood will receive 100% of his refund.

Woodcock and Schofield -v- Evergreen Law Limited : refunds of £835 and £810 that had been deducted from our clients' compensation by way of success fees

What to do when you sign up to a “no win, no fee agreement” in a personal injury case