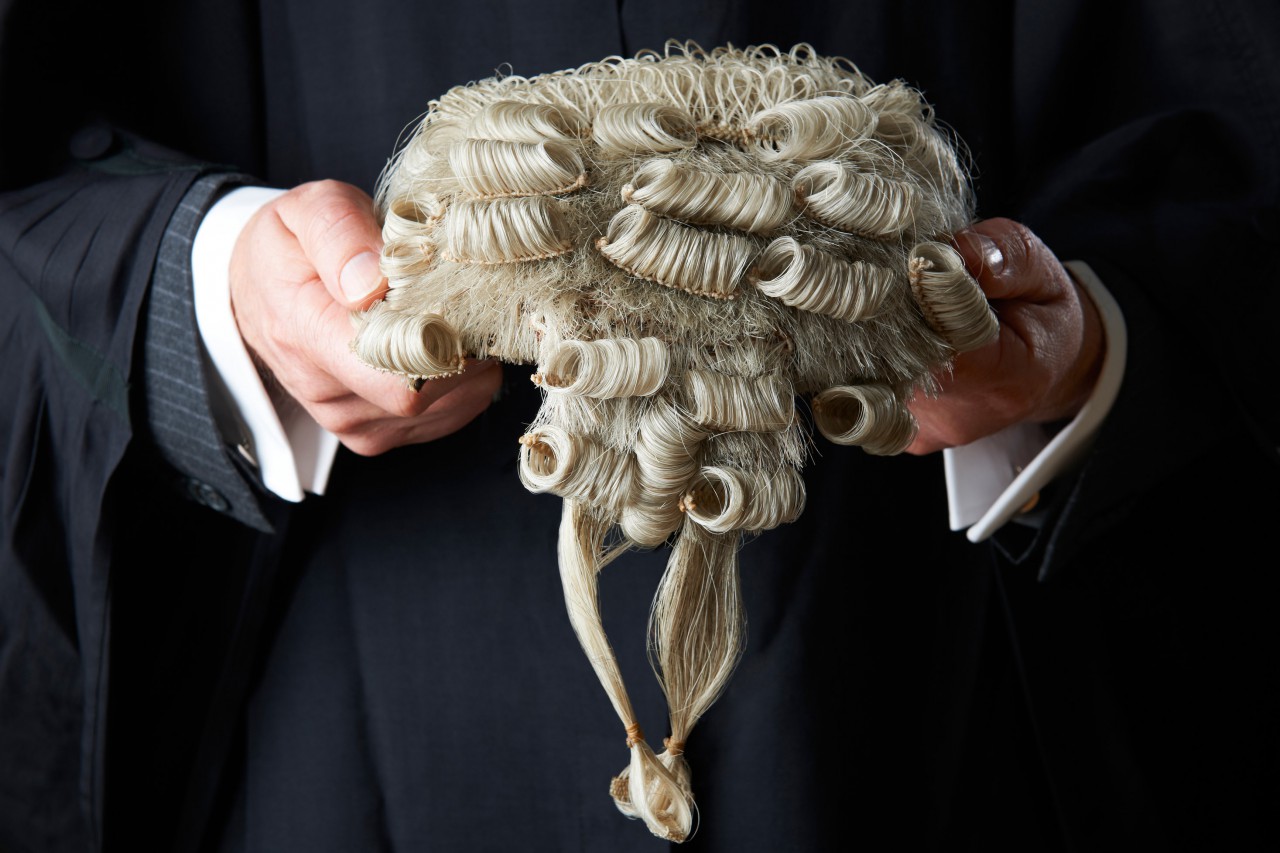 In 2016 James Murray, company director, instructed Richard Slade & Co, a law firm in Central London which claims to have an international clientele, and to be "known for taking on large, difficult and complex cases" and "often in court in some of the largest cases in this country against some of the largest law firms in the world".

He had instructed Slade to deal with two separate matters : a claim brought against him by his parents in relation to the ownership of several properties, and a claim for negligence against his former solicitors for loss of papers in relation to an accountancy issue. On the property matter Slade was on an ordinary "payment by the hour" retainer, but in respect of the negligence claim agreed to act under a Conditional Fee Agreement (more commonly known as "no win, no fee")

As matters progressed James had a number of complaints, both over the amounts he was being charged and the lack of progress on the negligence claim. In respect of the negligence claim which was potentially worth more than £100k and despite having given instructions since Feb 2016, by August 2017 still no letter of claim had been prepared and both James and his accountant had had to chase for progress.

Things were resolved in part when in early December 2017 RS agreed a credit of £7k on bills that had been delivered to date on the property matter and then, over a lunch meeting in December 2017, agreed to deal with the remainder of the case on the basis of a fixed fee of £50,000 inc VAT including barristers' fees.

James and Slade's versions of the precise terms of the agreement, and subsequent events leading to the breakdown in the relationship, would differ considerably. Determining whose evidence on those points the court preferred would become a central part of the subsequent costs dispute.

The property claim was listed for a pretrial hearing in May 2018. James attended, but Slade personally did not, instead sending a more junior fee earner. James was underwhelmed by the performance of his barrister and complained to Slade. Without prior notification Slade instructed a far more experienced barrister to deal with the forthcoming trial which was due to take place on 21st May 2018, with a fee agreed between Slade and Counsel without consultation with James, which turned out to be considerably more than the original counsel, whose fee had been factored in to the fixed £50k.

The property claim was concluded on the eve of trial, and James was astonished to then receive a bill for an additional £18k for counsel's fees.

He complained to Slade, who was insistent that it must be paid. At this point James had had enough. He suggested that, in order to avoid a complaint to the SRA, Slade should write off the additional fee and let him have the papers for the professional negligence claim (which had still not progressed beyond the initial letter of claim and response) so that he could get that running properly elsewhere.

Slade refused, moreover he said would later argue that in "demanding the return of the files" James had terminated the no win no fee agreement, which he said entitled him to payment of his fees for that aspect in any event which he later billed at £17,100.

In October 2018 James instructed Checkmylegalfees.com. Proceedings were issued on behalf of James in March 2019 under the Solicitors Act 1974 – legislation that has its roots in a Victorian statute, and which enables the court to determine the reasonable amount that a law firm ought to have charged in its bill.

At a hearing on 24th and 25th November 2020 the court heard evidence from both James and Slade and indicated that it found for James but would provide detailed reasons for its decision by way of a written judgment.

In that written judgment handed down on 29th January 2021 Costs Judge Peter Haworth found that he preferred the client's evidence. He described James as having given evidence "forcefully" but that Slade's answers to questions had been "long-winded, repetitious and with a view to pre-empting the next question or the point he wished to make"

On the property claim he concluded, in relation to a call on 17th May 18 when RS claimed to have notified J of the amount of Counsel's fee : "I am satisfied that a telephone call did take place between the Claimant and Mr Slade on 17 May, but I am not satisfied that the record of that telephone call is the one set out in Mr Slade's witness statement"; he went on to say "There is simply no documentary evidence to support Mr Slade's contention that the Claimant was made aware of the change of Counsel, his name or the additional fee that was being incurred on the his behalf."

On the professional negligence claim he said : "I am satisfied that the Claimant did not terminate the retainer by seeking the return of his files. I accept the Claimant's evidence that the Claimant and Defendant at that time were negotiating a complaint which was caused by the Defendant's poor service."

As a result of these decisions Master Haworth disallowed from Slade's bill the additional Counsel's fee of £18k inc VAT, along with the totality of the bill in respect of the professional negligence claim in the sum of £17,100. It should be noted there is no criticism at all of new counsel who was instructed, nor will he suffer any loss of in respect of his fee. The contractual arrangement between Slade and Counsel for payment of an agreed fee remains. This decision simply means that Slade cannot pass the charge on to his client.

Lisa Jones v Richard Slade & Co Ltd (14/12/21, SCCO) : Extent of the SCCO's jurisdiction on setting aside an agreement as to amount of a solicitor's fees