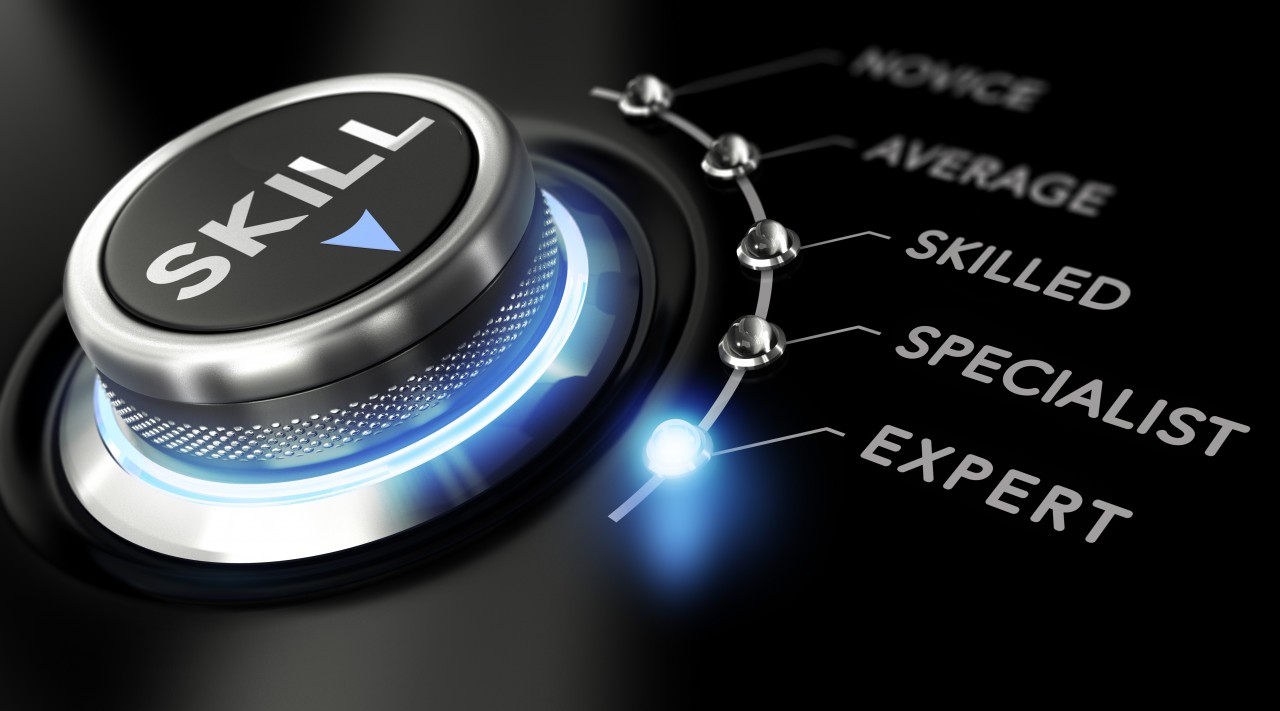 I would highly recommend this company as they don't treat you like a money pit, they treat you as a proper person. I suffer from dyslexia and sometimes struggled to understand the correspondence received from my former solicitors, who I feel let me down badly by dealing with a case that was outside their expertise. Checkmylegalfees took the time to go over every aspect of the case, either in person or over the phone, and if I needed to speak to them outside normal office hours they were always available.

I would like to thank the directors, Mark and Kerry-Anne. I have been really pleased with the service you have both given me, in fact I am over the moon

James had instructed "boutique" firm DG Law of London SE1 to advise him in relation to the possibility of disputing a previous solicitor's fees, along with some additional matters.

DG Law agreed a fixed fee of £2,000 and drafted an application for him to issue in his own name, but the application was not properly worded, failed to identify the disputed bills, was directed to a Court that would not have jurisdiction to deal with the matter, and included an application for other relief outside the scope of the Solicitors Act that was bound to fail.

Had it been pursued to a contested hearing, the application would have risked significant costs orders against Mr.Murray.

We raised the matter on his behalf with DG Law and received an offer of a refund of £250, with no contribution to the costs that James had had to incur in instructing us. We considered this unacceptable and, having issued proceedings under the Solicitors Act against DG Law, were quickly able to resolve the matter on the basis that James receive a refund of £1,000 together with the vast majority of our costs.