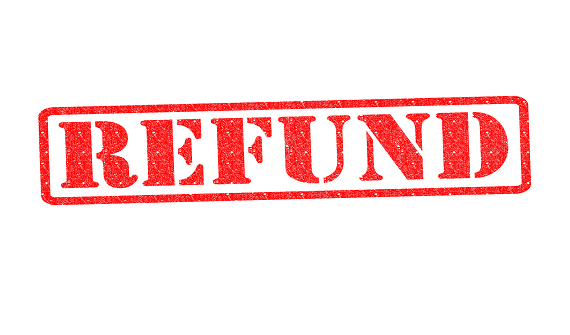 We are pleased to now be able to report on the outcome of these cases, which were heard in the High Court in Sheffield on 30th November 2018, and in which we were able to achieve refunds of £425 and £375 for son and father Chris And Alexander respectively.

Chris and Alexander instructed the defendant solicitors, Forster Dean Solicitors of Widnes, to represent them in claims for personal injuries and losses arising out of a road traffic accident on 4th August 2016 in which Chris was the driver of a vehicle which was hit in the rear by a third party. Alexander was a passenger in the same vehicle.

The Defendant was retained by way of a CFA dated 4th August 2016 which provides for a success of 100% of basic charges capped at 25% of damages.

The claim was notified to the defendant by way of the MOJ portal on or about 16th August 2016, liability was admitted within the portal, medical evidence was obtained and the stage 2 settlement pack was submitted. The Defendant advanced a settlement offer on 15th November 2016 and this offer was accepted by the Claimant on or about 5th December 2016.

The Defendant deducted a success fee of £490 for Chris, based on 100% of basic charges calculated at "time spent", but limited to 25% of recovered damages, and £515 for Alexander on the same basis.

The "statute bill" delivered in each case set out the full amount of "time spent" base costs, the success fee calculated at 100% of that figure but then limited by reference to the damages, leaving an overall balance which was then limited to 25% of the relevant damages figure.

In each case the base costs recovered from the opposing party were fixed at £500. We argued that the base costs must be restricted to that amount, and that the success fee should be calculated by reference to that reduced figure.

On initial paper assessments the Court found for the Defendants.

The crucial term in Forster Dean's retainer documentation was as follows -

"We will at our discretion (which will not be unreasonably withheld) limit our charges (base costs) to the monies recovered from the opponent. Where a prescribed fixed recoverable fee applies, you agree that we may set our fees at this level (even if the fixed fee exceeds our costs based on the time spent on the claim"

This had the effect of rendering the retainer a CFA lite, which meant that the base costs were limited to the amount recovered from the opposing party, and that the success fee could only be calculated by reference to those base costs.

Did Slater and Gordon deduct the cost of an ATE Insurance Premium from your compensation? If so, get in touch

Did Slater and Gordon deduct the cost of an ATE Insurance Premium from your compensation? If so, get in touch
Full legal fees refund for former client of National Accident Law Limited
Double Settlement of Success Fee Refunds for Former St Helens Law Clients