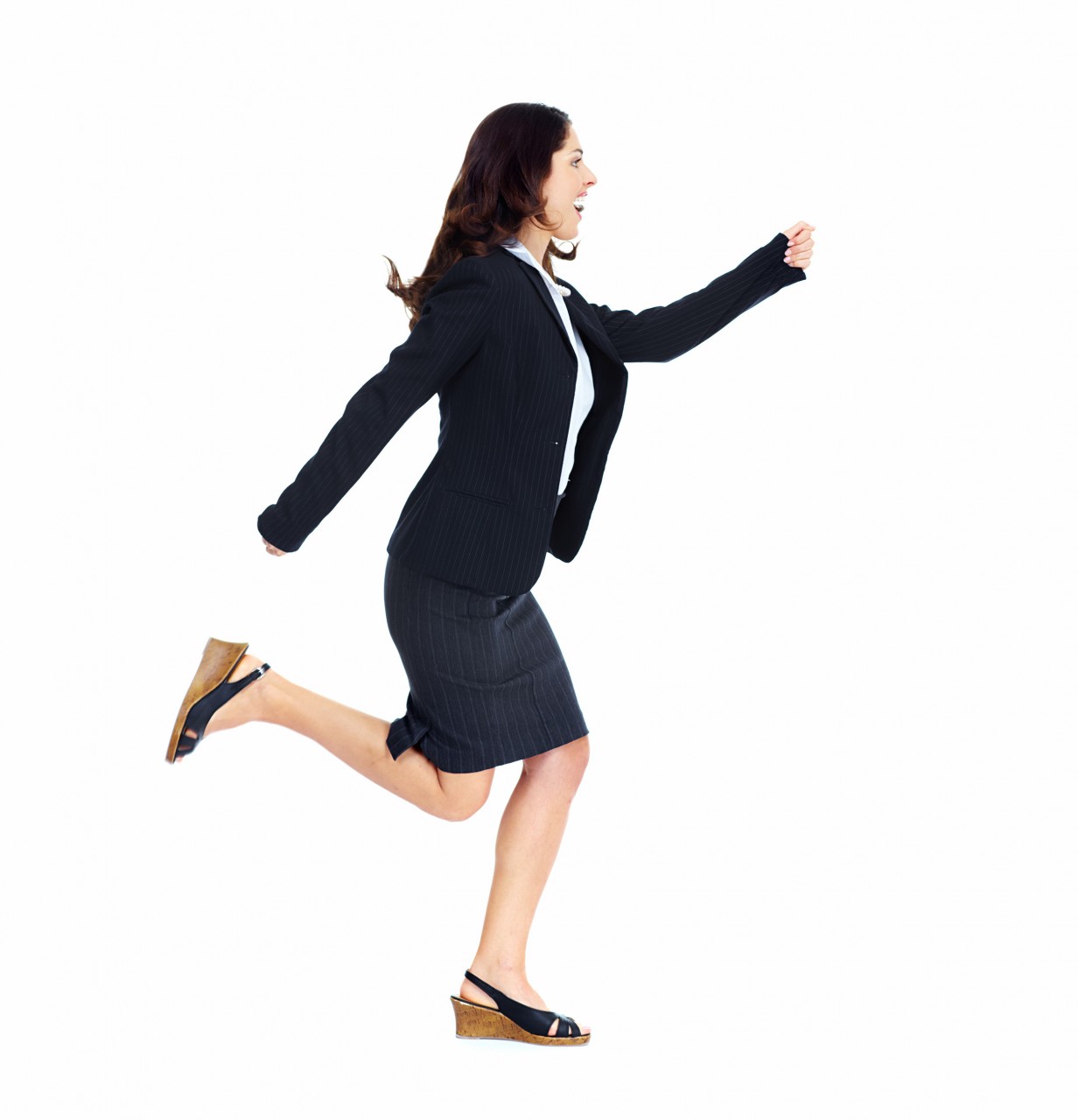 This case was an object lesson in endurance, being met with opposition at every stage by Raims Law, even when it became clear – following the Court of Appeal's decision in Herbert -v- HH Law, that they had overcharged.

Mr.Corbett had been involved in a road traffic accident on 28th February 2017 in which he sustained whiplash injuries to his back.

He had been travelling along Stockport Road, Manchester, and was stationary in a queue of traffic when a third-party driver collided with the rear of his vehicle. There was no question that the other driver was at fault, in fact although he himself could not speak English he did (through his wife, who could speak some English) admit that it was his fault at the scene. They even asked Mr.Corbett to call their insurance company in order to exchange details, which he did.

The accident happened in close proximity to the then offices of Raims Law Limited and a member of the firm, who had witnessed the accident, came running down the street to offer Mr.Corbett the firms details.

Raims Law Limited signed Mr,Corbett up to a Conditional Fee Agreement (often referred to as a "no win, no fee agreement")

They did not tell him –

Had these things been explained to Mr.Corbett, his evidence was that he would have gone somewhere less expensive. He did not query the documents however because he had been assured that he would just pay 25% of his compensation and that that was the norm. He relied totally on the advice given to him by the solicitor, but that advice was woefully lacking.

"If I knew that the amount of costs I paid by way of a success fee would or should have depended on time spent and hourly rates, and how that related to the fixed costs recovered from my opponent, and the level of risk involved in running my case, then I would have asked my solicitor to tell me precisely how they were calculated"

Mr.Corbett's accident case was dealt with under the "road traffic accident protocol" which applies to the vast majority of road traffic accidents. It was entirely straight forward and resolved in a few months with Mr.Corbett receiving his compensation, less what Raims Law had deducted for their success fee, in June 2017.

Mr.Corbett approached us in September 2017 with concerns that, by deducting a success fee of £925 from his compensation Raims Law had overcharged him.

The application for the court to assess Raims Law's bill under the Solicitors Act 1974 was issued on 2nd January 2018, and occupied close to two years; during that time Raims Law dealt with the matter itself, also instructing two different firms of Costs Lawyers, who attempted to raise different arguments

The application was opposed by Raims Law but without submitting any evidence setting out the basis for such opposition. There was a simultaneous application issued by us in the Senior Courts Costs Office for delivery of a "statute bill" (the final bill, which a client is entitled to in order to see if what they have been charged is reasonable). In that application Raims Law alleged that a bill had already been delivered to Mr.Corbett, and that any application for assessment was therefore out of time; Raims Law subsequently conceded this application and, by a consent order dated 23rd May 2018, delivered the statute bill that was ultimately assessed by the Court and paid costs of £2,300.00

As the matter progressed Raims Law insisted on inspection of papers at its offices, rather than providing disclosure, which increased costs.

In November 2018 we made an offer to Raims Law to refund £835. That offer was, unfortunately, rejected by them. As a result it was necessary for Mr.Corbett to prove that the advice given to him in respect of funding was severely lacking

Raims Law then asked for the case to be stayed (put on hold) while the outcome of the Court of Appeal's decision in Herbert -v- HH Law – an important decision on the level of success fees in this type of case – was awaited. Even when the Court of Appeal confirmed the decisions of the lower courts in its judgment of 3rd April 2019 (which was that the level of success fee should be based on the risk of not winning a case, not just set at the maximum of 100%) Raims Law failed to adjust their stance in Mr.Corbett's case.

The High Court in Sheffield made its final decision in Mr.Corbett's case in September 2019 and agreed with all of the points that we raised in objection to Raims Law's charges, awarding Mr.Corbett a refund of £835 which was precisely the figure that we had anticipated and offered in November 2018.