Woodcock and Schofield -v- Evergreen Law Limited : refunds of £835 and £810 that had been deducted from our clients' compensation by way of success fees 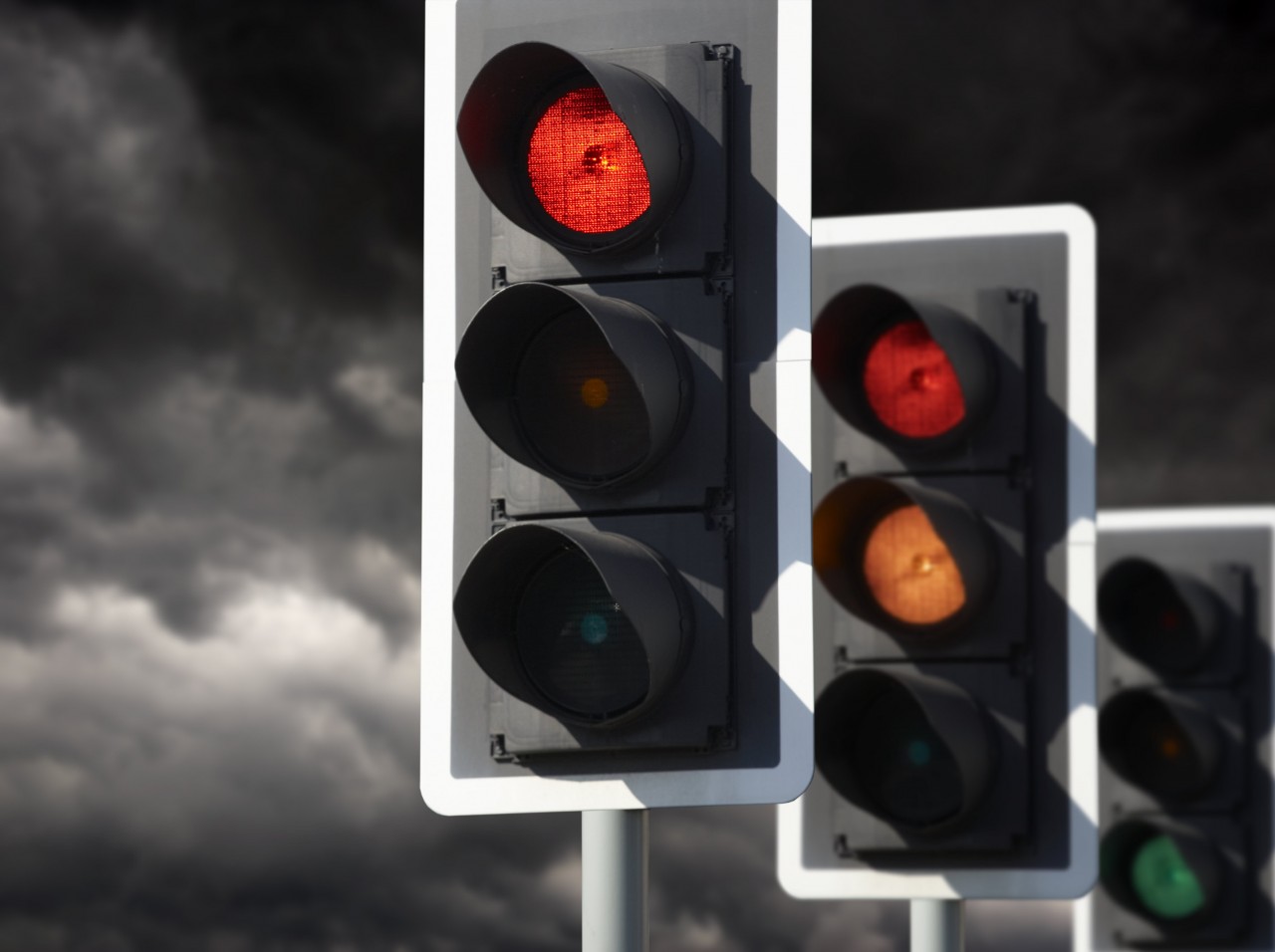 Our clients were passengers in a car that jumped a red light, and was then hit from the side. Evergreen Law calculated their success fees at 100% even though the claims were entirely straight forward

We are really pleased to have obtained success fee refunds of £835 and £810 for Jordan Woodock and Cain Schofield.

They had instructed Evergreen Law Limited of Knowsley, Liverpool to act for them in a claim for compensation following an accident on 12th February 2017. Jordan and Cain had been passengers in the same car when the driver went through traffic lights on amber. As they got half way across the junction a car coming from the left hit their vehicle causing injuries.

The claims were dealt with by Evergreen Law Limited under the "RTA protocol", which involves a streamlined online portal used by solicitors and insurers to resolve accident claims worth up to £25,000, and designed to simplify the process and reduce costs. Use of the protocol and portal for this type of claim has, in practical terms, been compulsory for road traffic accident claims worth up to £25,000 since July 2013.

Jordan and Cain instructed us in August 2019 and we quickly obtained "statute bills" from Evergreen Law, which showed in detail how they had calculated the amounts that they had deducted.

It was clear straight away that the amounts were excessive. Evergreen Law had calculated their "base costs" of £8,000 for Jordan (20 hours at £400 per hour) and £9,880 (24.7 hours at £400 per hour) for Cain. These figures were between 16 and 20 times the amount of fixed costs that Evergreen Law had already recovered from the at fault driver under the fixed costs rules that apply in the RTA portal. They had then added to those figures a 100% success fee, despite the fact that both claims were never likely to produce anything other than a win. A success fee, the Court of Appeal has found, should reflect the risk of the solicitors not winning the case, and therefore not recovering costs. In these cases - as in many - there was little risk of the claims not being won. The likelihood was that it would just be a question of agreeing the amount of compensation.

We issued proceedings on behalf of Jordan and Cain under the Solicitors Act 1974 on 16th September 2019 and were quickly able to persuade Evergreen Law Limited to refund the majority of what they had deducted for success fees, and to pay our clients' costs.

Can I challenge the amount I have to pay under a "no win, no fee" agreement?

Have you been charged for "Unusual" Items by your solicitor?