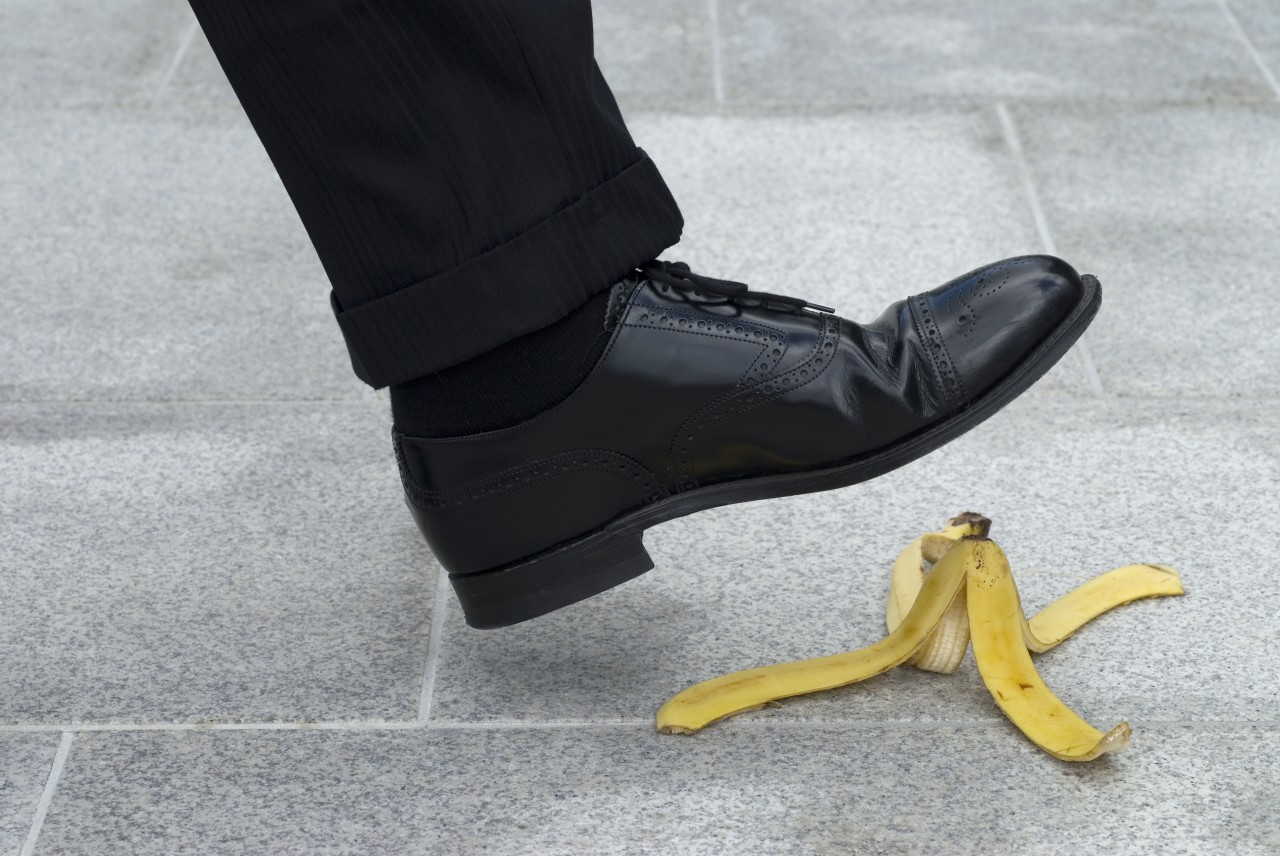 Darren instructed us in July 2019 with concerns that he had been overcharged following a "public liability" accident case in 2014, dealt with by R J Gill Solicitors of Skelmersdale.

His case had exited the low value claims portal because the opponent had not admitted liability in time, but ultimately settled without the need for court proceedings to be issued in May 2015.

They sent Darren a bill for the success fee but not for the costs that had been recovered from the other side (total £3,111 being £2,556 inc VAT for base profit costs and disbursements of £555).

Given that the success fee is calculated as a percentage of base costs (not as is often assumed, by both solicitors and clients alike, by reference to damages) it is obviously impossible for a client to understand whether or not his or her success fee is fair and reasonable without a bill for both the success fee and the base costs

On 23/07/19 we requested the file of papers from RJ Gill, who raised various issues and refused to release the papers. So, on 15/08/19 we issued an application for an Order for delivery to us of those parts of the file that belonged to Darren.

The application was disputed by R J Gill and was listed for a hearing in the Senior Courts Costs Office on 09/12/19.

In the lead up to the hearing we were pleased to be able to negotiate settlement on the basis that R J Gill refund the sum of £480 and pay Darren's costs.

Have you been overcharged by your solicitor for a "public liability" personal injury claim?

Click the link to go to our online claim form to see if you might be entitled to a refund.
https://www.checkmylegalfees.com/legal-fee-help/personal-injury
Tweet
Tags:
RJ Gill Solicitors Success Fee Refund Assessment Delivery Up
Another one of our cases makes the National Legal ...
Nigel Allison -v- Garvins LLP : Refund of £833.10 ...

James Murray v Richard Slade & Company Ltd : Court uses its powers under the Solicitors Act 1974 to disallow a barrister’s fee of £18k inc VAT, and the entirety of a bill of £17,100