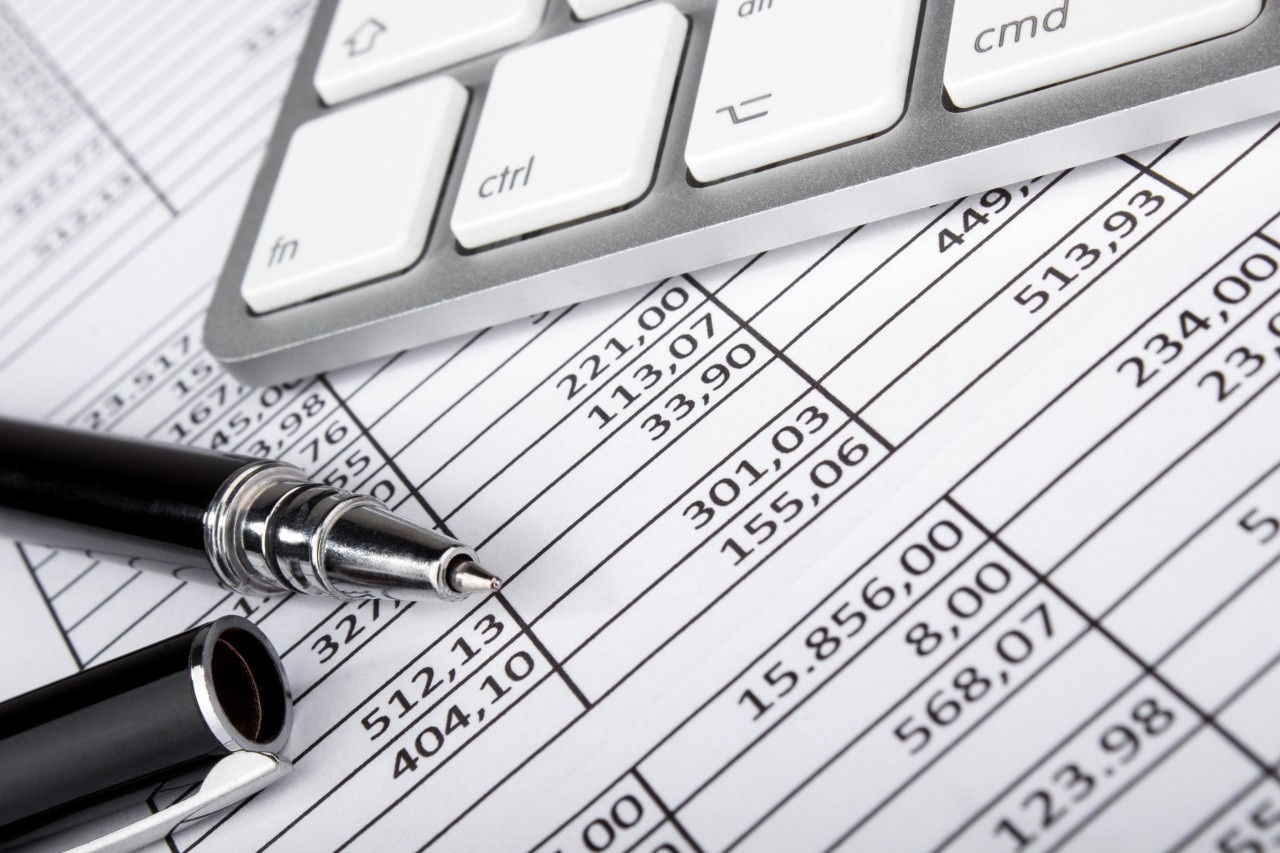 The team from Checkmylegalfees were excellent from the start. Always in contact to let me know how my case was progressing, and very professional. My refund was transferred to my bank account in quick time too. I would definitely recommend them to everyone.

Mr Davison instructed Cordell & Co of Dorking, Surrey following an Accident at Work in May 2016. He instructed them to represent him in a compensation claim against his employer.

Mr Davison was successful in obtaining compensation from his previous employer and his case was settled and closed around August 2019. Despite the compensation recovered by Cordell & Co totalling £15,000, the sum of £8250.00 was deducted from Mr Davison's compensation to pay his Solicitor's unrecovered legal costs and a success fee.

Checkmylegalfees.com received instructions from Mr Davison on 5th June 2020 to investigate the deductions made by Cordell & Co and where possible obtain a refund on his behalf.

After making initial contact with Cordell & Co, their representatives, Kain Knight Costs Lawyers, responded enclosing Mr Davison's final bill and a cheque for £750.00. They said that their client had "unfortunately, mistakenly and regrettably overcharged Mr.Davison" by that amount.

We believed the £750.00 to be much less than Mr Davison was entitled to, and continued with his case requesting further information from Cordell & Co.

Cordell & Co's stance was that Mr Davison's risk of losing in the claim had increased during the case and that the increased money they deducted from Mr Davison's compensation reflected this. We argued that Cordell & Co could not retrospectively amend the original agreement without Mr Davison's express informed consent.

Cordell & Co responded to our further claim through their agents Kain Knight, rejecting our arguments,  but making what they described as a commercial offer to refund Mr Davison a further £1500.00 in settlement of his claim, meaning that Mr Davison obtained a total refund of £2,250.00.

Our Mark Carlisle writes in the Law Society Gazette