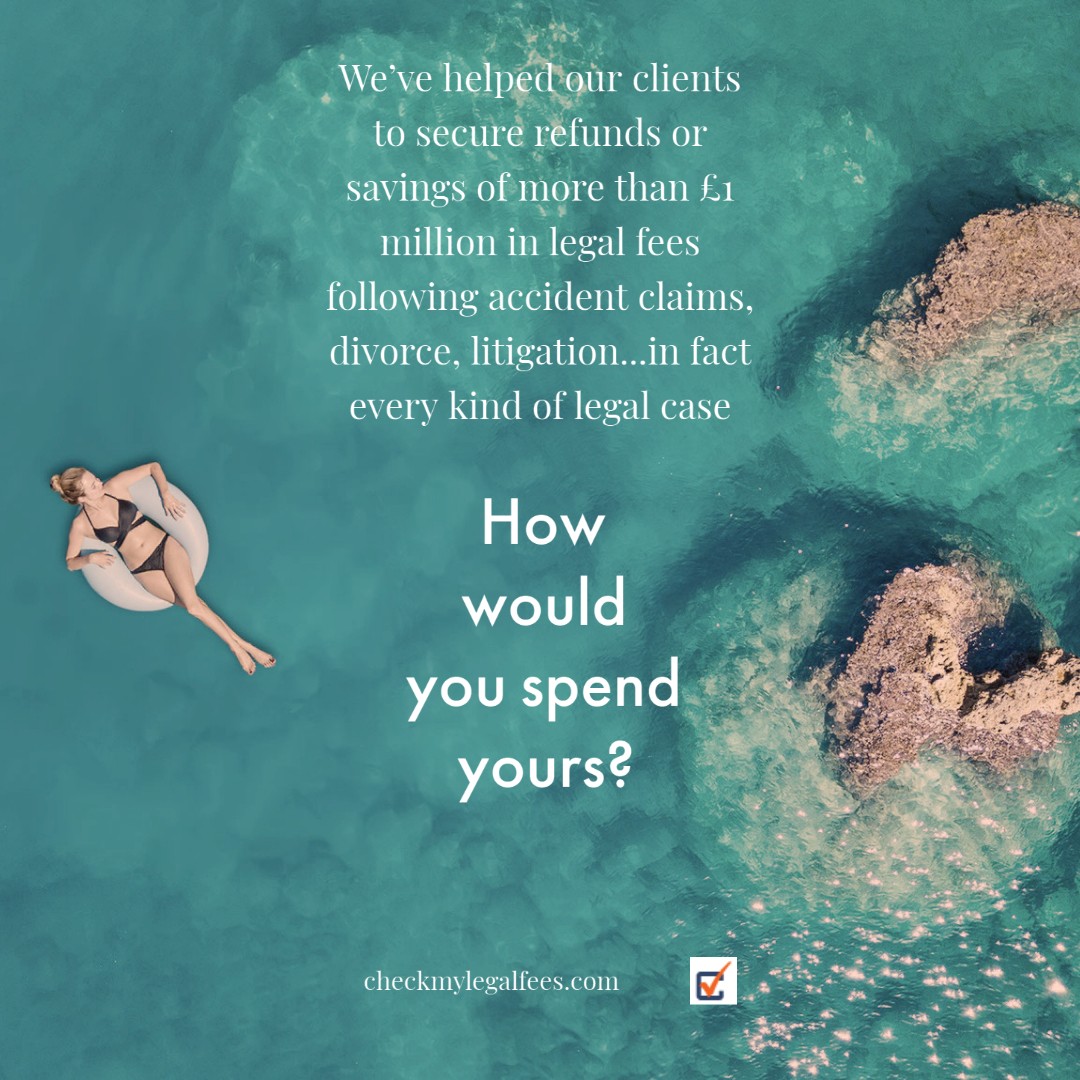 Absolutely delighted with the team, I didn't fully understand what the team could do to get me some of my legal fees back but they are the experts in this so I trusted them and they got me £7000 back, thank you Ben and the team

Mr.W. on receiving his refund

A former Client of Wigan PI Firm PDW Legal (trading as Williams & Co) has been successful in obtaining a significant refund following his instruction to Checkmylegalfees.com.

Mr W, who is based in Manchester, instructed Checkmylegalfees.com in August 2020 to advise him in relation to the fees paid to his former firm, and help him obtain a refund if there was reason to believe there was an overcharge.

A steam jet exploded and the hot jetting nozzle landed in his welly and filled it with hot water, causing third degrees burn to his foot which lead to a full skin graft on the left foot.

We first contacted Williams & Co in September 2020 seeking documents in relation to Mr W's claim. Despite allowing them until December 2020 to deliver the documents they had still not been delivered, and therefore we were required to make an application to the court under S68 Solicitors Act requiring them to deliver the papers belonging to Mr W.

This application was successful, and Williams & Co shortly thereafter delivered the papers and were ordered to pay our costs of the application.

We then made a further request to Williams & Co to deliver their statute bill to us on behalf of Mr W, as it had become very clear that Williams & Co had not actually delivered one to Mr W at the conclusion of his claim. Any Client of a Solicitor is entitled to receive a final statute bill at the conclusion of their case, and if your Solicitor refuses to deliver one you can make an application to the Court for the delivery of a statute bill pursuant to S68 Solicitors Act.

Williams & Co filed their acknowledgment of service intending the contest the making of an order for costs and communicated that they intended to raise a defence to the claim.

However, in April 2021 a surprise communication from Williams & Co was received agreeing the order sought by us in relation to the delivery of the statute bill, and a Court order was drawn up which consisted of Williams & Co agreeing to deliver their bill and cash account within 14 days and paying our costs of the additional application.

On 26th April 2021 Williams & Co delivered their statute bill to us on behalf of Mr W.

An offer was made by us on behalf of Mr W to settle the matter, reducing their basic charges to what was recovered from the opponent with a more appropriate success fee applying.

A surprising response was received from Williams & Co on 17th May 2021.Despite agreeing to a Consent order agreeing to deliver a statute bill, and having delivered a statute bill they now suggested that in actual fact, a statute bill was delivered to Mr W in July 2020 and that he was out of time to make an application for assessment under s70(1) of the Solicitors Act.

We responded highlighting that this attempt to avoid a challenge was doomed and informing them that we would be soon commencing proceedings for assessment should they not conclude the matter now and agree to refund Mr W an appropriate amount of money. A further offer of £7000.00 was made in full and final settlement of the matter.

This offer was subsequently accepted by Williams & Co 4 days later.