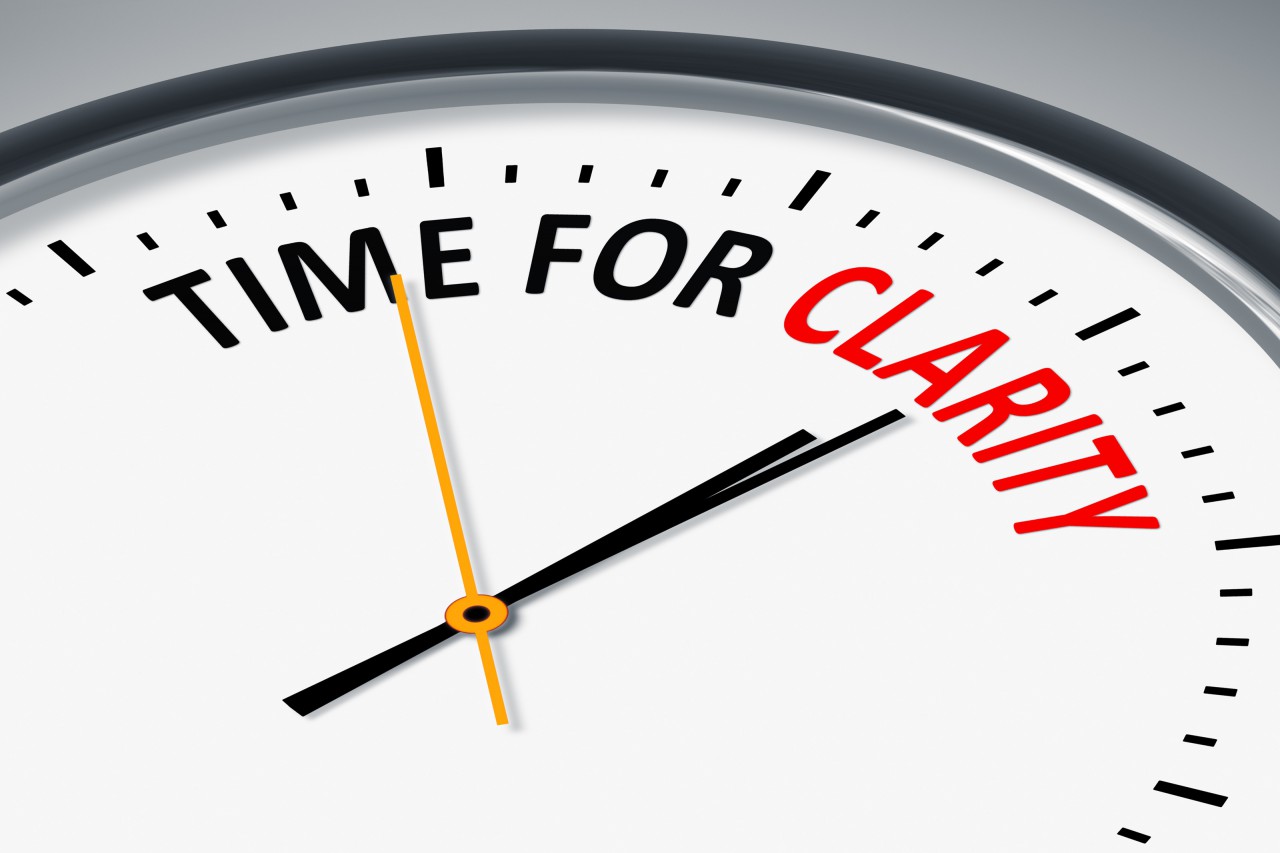 Mr.Patel said that we were thorough with our explanations and responses to the Defendant

Fast, efficient and provide results. Checkmylegalfees.com were fantastic. Not only did they act quickly to identify & protect the case with proceedings, but was thorough with their explanations and responses to the Defendant. This is what ultimately got us a refund. Can't recommend highly enough.

Mr Patel contacted Checkmylegalfees.com after his receiving settlement funds from his former Solicitors, George Ide LLP who have offices in Chichester, Guildford and London, following a Road Traffic Accident claim in which Mr Patel was a pedestrian.

Mr Patel was quick to contact us regarding his fees and sought advice as to whether it was worth pursuing a refund claim against his former Solicitor. We were provided with a copy of the bill and a copy of the "Retainer" documents that Mr Patel was presented with when he agreed for George Ide LLP to represent him.

Mr Patel's quick contact was vital as a Client only has one calendar month from the receipt of a statute bill to seek assessment of his charges by the Court.

Due to the fact we had all of the necessary documents available to us, we were able to accelerate Mr Patel's claim and make an immediate offer to George Ide LLP to refund Mr Patel without the need for any Court proceedings.

Court proceedings were ultimately required to be issued as a refund had not been agreed. Shortly after we received an offer to refund Mr Patel £3000.00 in full and final settlement of his claim against his former Solicitor. Mr Patel ultimately accepted this offer and received his payment within 7 days of the refund being agreed.

This settlement was an excellent result for Mr Patel and ultimately highlights why it is important that should you be in any way sceptical after having deductions made from compensation awards that you seek legal advice as soon as possible. Had Mr Patel potentially contacted us later, he may have been out of time to seek a review of his charges even if there was a legal argument to any sort of refund.

Did Slater and Gordon deduct the cost of an ATE Insurance Premium from your compensation? If so, get in touch