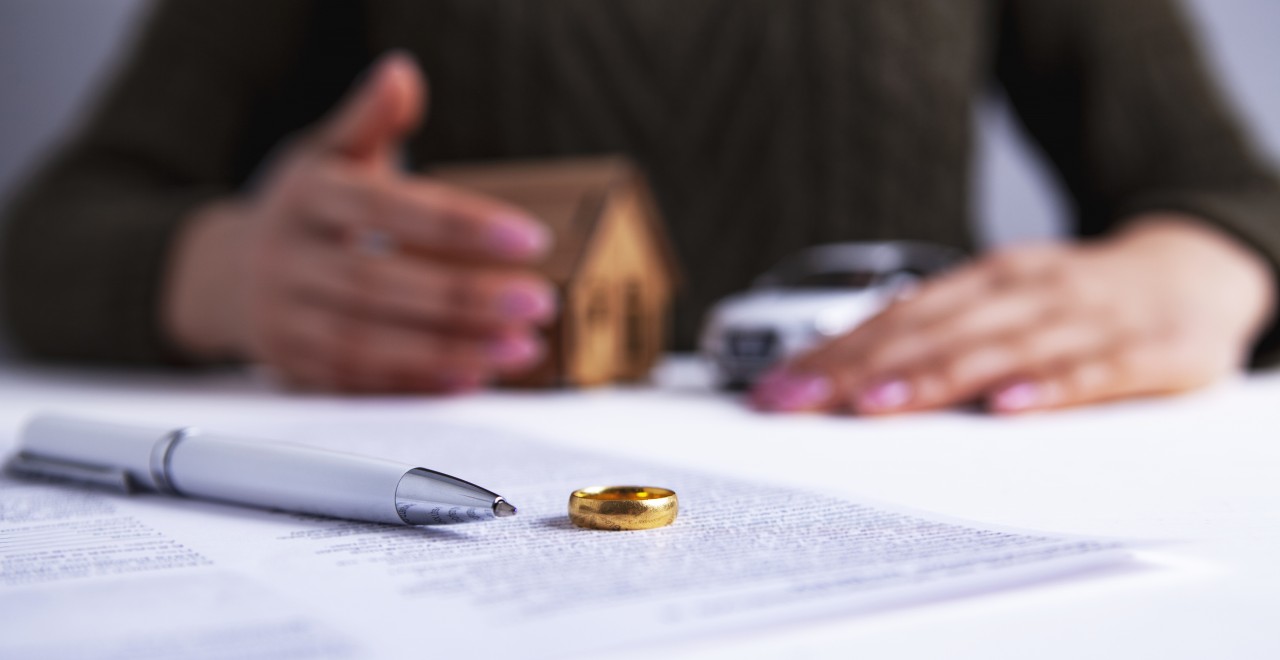 Following a hearing in the High Court in Sheffield, one happy customer has declared that she is delighted with the outcome of her assessment of her divorce solicitor's fees, reduced down to £30,000 from over £38,000.

I was so sure that the solicitors who had represented me during my divorce had made several errors including overcharging on my bill but they refused to listen. The best decision I ever made was to contact Mark Carlisle, one phone call was all it took to reassure me that he would help to resolve the problem. The process was so easy, my final bill was greatly reduced and I couldn't have wished for a better outcome. When asked to write a testimonial, I didn't hesitate; Mark and his team are highly qualified and provided an excellent service. If ever you are in doubt just give the team a call. Well done to Check My Legal Fees, I am eternally grateful that you believed in me.

Ruksaana always suspected that she was being overcharged by Austin Kemp Solicitors Limited in Leeds but initially didn't know what to do about challenging her legal fees. There were gaps in her solicitor's file where her 'client care' letter should be, gaps even including the name of who her conducting solicitor would be and more gaps where an increase in her solicitor's hourly rate was not confirmed in writing. She contacted us at Checkmylegalfees.com when she was sued by Austin Kemp for what they said were the outstanding legal fees in the sum of £14,601.03 including interest. We defended those proceedings for her, filing a Defence and agreeing a stay of proceedings while the invoices were assessed. We issued separate proceedings for an assessment of her solicitors' bills under the provisions of the Solicitors Act 1974 and those proceedings were defended all the way to a full hearing by Austin Kemp. Within those proceedings Austin Kemp sought to justify their invoices by arguing that, whilst they had charged Ruksaana just over £38,000, they had in fact done work to the value of nearly £43,000. The Judge reduced Ruksaana's liability for legal fees by 21% allowing Austin Kemp's bills at just £30,000 inclusive of interest. As a consequence Austin Kemp also had to pay the costs of the proceedings under the Solicitors Act, which were allowed at £7,750.

The assessment Judge took into account Ruksaana's arguments about the hourly rate change of the solicitor, the additional loan interest for erroneous billing by the solicitor, the travel time billed at full rate despite the estimate saying it would only be billed at half-rate, the use of a courier and printing firm for the trial bundles that were disallowed because of a wasted costs order. The failure to manage the client's expectations well was considered and that Ruksaana genuinely believed she would recover more than she did from her ex-husband.

Following on from the assessment under the Solicitors Act 1974, which brought all matters to an end, Austin Kemp agreed to discontinue their separate claim for outstanding fees, also paying Ruksaana's costs of that case.

James Murray v Richard Slade & Company Ltd : Court uses its powers under the Solicitors Act 1974 to disallow a barrister’s fee of £18k inc VAT, and the entirety of a bill of £17,100